Independence Day of a country is the most important day in its history. That is the day when it becomes free from the shackles of any kind of foreign rule. In this article, we are offering an Independence Day Essay in English for Class 2 kids that will help them get an idea on how to write a simple yet impressive essay on the Independence Day of India.

Writing essays is a great way to work on one’s linguistic skills. It refines creativity and understanding of how to form grammatically correct sentences. It also builds a good vocabulary. That is why essay writing is a frequent and required practice in all the classes. You can also download this amazing Independence Day essay in English in a colourful PDF format, through the link provided below.

Essay on Independence Day of India 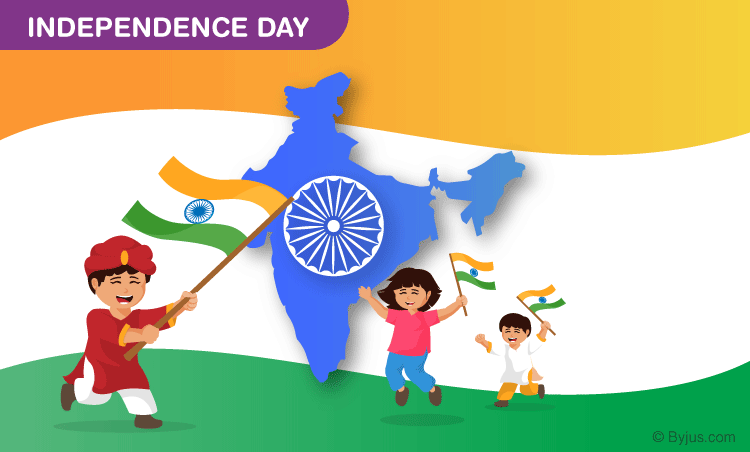 A Short Essay on August 15 for Class 2

India attained its freedom on August 15th, 1947, and this was the day where millions of people were waiting with  bated breath. This day represents the freedom and sacrifice of our freedom fighters. Each state and union territory in India celebrates this day with a lot of respect and pride. Independence day is celebrated in our schools, and we pay tribute to our great freedom fighters. In our school, they arrange quite a few cultural programs and sing patriotic songs. It is a day that every Indian must celebrate with due respect to the sacrifices made by the people.

Independence Day Essay in English for Class 2 allows the 2nd grader to pen down his/her thoughts about India’s independence. Many warriors and national activists lost their lives for the sake of independence of our country. We must always remember that we are independent because of the sacrifices of such daughters and sons of this nation. We must also know why we celebrate the Republic Day of India and how to write an essay on the same.

We also have a lot of other learning resources that you might be looking out for. Intriguing worksheets, brain-tickling general knowledge questions, interesting stories, poems for elementary school children, NCERT solutions, easy trivia questions on various topics, etc. are available in our kids learning section. Explore this section now!