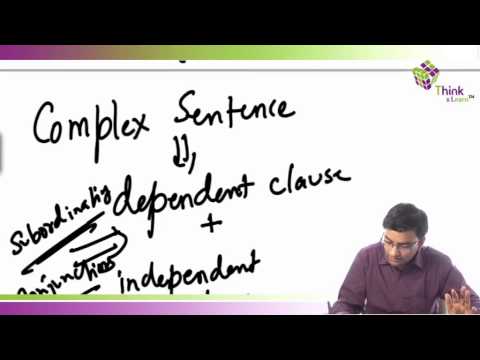 Like all major standardized tests, the GMAT Verbal Section includes a “sentence correction” section which doesn’t contain the typical minute grammatical errors. GMAT makes it a point to throw some specific types of grammatical concepts. Let’s discuss all of them here – Subjects and verbs must agree. This is the most basic rule of the English language the subject is the main noun of the sentence. The associated verb must agree with the subject.

Collective nouns, such as board, bunch, and school are singular. It is a question of identifying if a noun as a collective noun.

The board of members decides on these issues.
A school of rare fish was caught today.
Neither and either are generally followed by singular verbs.
Neither the board nor the team decides the schedule.

The house that belonged to Sirius was inherited by Harry.
The interesting theory that was put forth by Luna was scoffed at by Hermione.

Phrases that constitute a sentence must be parallel.

I like dancing and swimming.
I like to swim and to dance.
The team went on to win the match and win the series too.

Use the right pronoun for nouns.

Hermione is a gifted witch. But she is not an expert with potions.
Ron is scared of spiders. He shivers when he sees them.
Harry, Ron and Hermione went in search of Hagrid but they couldn’t find him.
Hagrid’s dog, Fang hates the dark and it makes a lousy hunting dog.

We have seen that the subject is the main entity if the sentence and everything else is built around it. An object is also a noun and it is a secondary noun associated with the subject.

Who killed whom? (‘Who’ is the subject here and ‘Whom’ is the object)
Molly killed Bellatrix. (Molly: Subject. Bellatrix: Object)
Bellatrix had earlier killed Sirius. (Bellatrix: Subject. Sirius: Object)

You should not be comparing apples and oranges. That would lead to a comparison error. Comparison can happen only between similar entities. You run a comparison between person and person, thing and thing, place and place and so on.

As much as I would like to go to the USA, I cannot overcome my fear of flying in aircrafts.