Smart work always counts more than hard work. Let’s describe this phrase – There are two friends namely T and X. Both are working professionals, both wanted a higher post in the managerial hierarchy and both applied for GMAT. And now they both started preparing for GMAT. ‘T’ is studying 4 hours daily and ‘X’ is studying 2.5 hours on alternate days. ‘T’ always mug up the things and ‘X’ emphasized more on practice and mock test. They appeared in the test, T scored 520 and X scored 690. 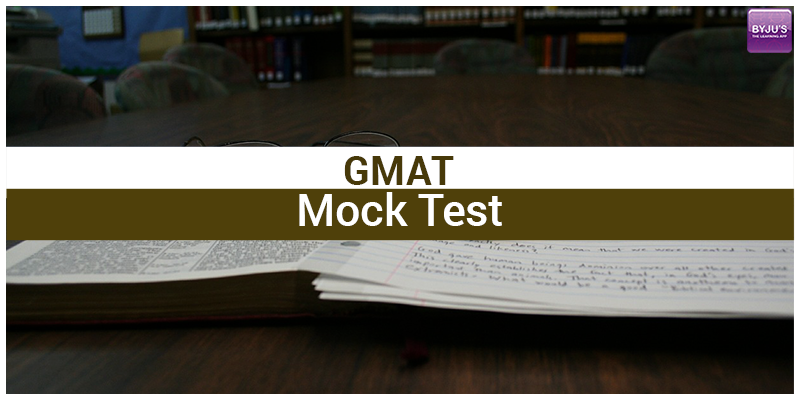 Mock tests are considered as an integral part of GMAT preparation. More or less every GMAT aspirant takes mock tests while preparing. However, some take it the right way while some don’t i.e. clear from the above-illustrated example.

In this article, we have tried to consolidate all the important points to take a GMAT mock Test.