Geometry is all about figures and Triangle is one of the first which one learns in school. Triangles are the most commonly tested topics of GMAT as they present many shortcuts to solve the problem which is vital in this savvy exam. So, let’s know some of the properties of the triangles:

Here, the largest angle is angle ABC, so the longest side will be opposite to it, which is side AC.

According to this theorem, the sum of angle EFG and angle EGF is equal to angle DEG.

Types of a Triangle:

There are six types of triangle:

Let’s solve some questions and understand it properly: 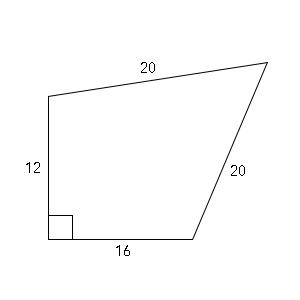 What is the area of the above figure?

First of all, let’s cut the figure in two parts since we don’t know the type of quadrilateral it is.

So, after cutting, it becomes, 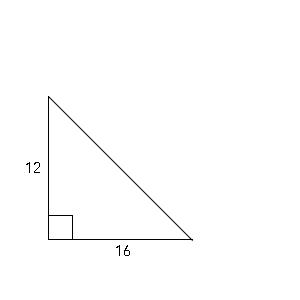 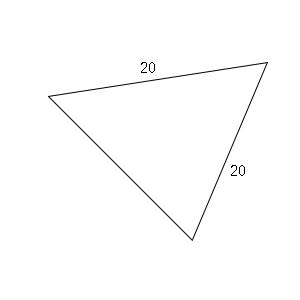 Part-1 is a right triangle. So, we can use the Pythagoras theorem to find the third side.

Part 2. Now it is an equilateral triangle.