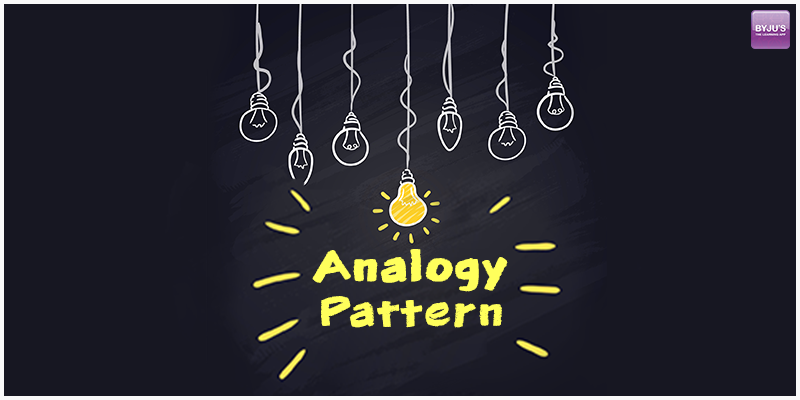 First, let’s define “analogy.” We often compare one thing with another as an illustrative device, or to conjure up a mental picture of something not easily visualized. Such a comparison is known as an Analogy.

In GMAT CR questions, Analogies are often utilized to create arguments. The analogy is often drawn between two things, places, situations, etc. While drawing an Analogy, it is assumed that the two items compared are similar to each other in all relevant respects. Interestingly, one can also encounter an Analogy question as RC question at the end of any given Reading Comprehension passage. Analogy questions are usually considered as low hanging fruits. But there are times when a student may encounter a problem which becomes a tough nut to crack. Let’s discuss one such question.

Although the discount stores in Kukatpally’s central shopping area are expected to close within four years as a result of competition from a Have more discount store that just opened, those places will not stay unoccupied for long. In the four years since the opening of Piramal’s, a nondiscount store, a new store has opened at the place of every store in the shopping area that closed since it could not compete with Piramal’s.

Which of the following, if true, most seriously weakens the argument?

In this question, the Analogy presented is not obvious and it is very easy to miss it. On careful perusal of the argument, one can discover that the analogy is cleverly drawn between two situations. First of which is the expectation of the closure of discount stores in Kukatpally’s central shopping area within four years as a consequence of competition from Havemore discount store that just opened and the prediction that those places will not stay empty for long. The previous situation is presumed to be analogous with another situation in which in the four years of existence of Piramal’s, a non-discount store, a new store has opened at the place of every store in the shopping area that closed since it could not compete with Piramal’s.

To weaken this argument, One has to identify a dissimilarity between the two situations presented.