The biggest question to bother your mind is why is Data Interpretation even included in the syllabus for GRE? Why should one consider data interpretation as an important topic?

All these answers lie in a single statement. There’s a famous proverb, “a picture is worth a million words,” and same applies to graphical and tabular representation. A single picture can give a million bits of information and is the best way of expressing business data in the least amount of space. No wonder so many grads and B-schools give such high importance to data interpretation.

Topics you need to pay attention to in data interpretation are listed below :

Data interpretation includes different topics and it is important for a GRE exam aspirant to be familiar with each topic. These topics are:

Normal Distributions are bell-curved graphs depicting the distribution of data. This is called a normal distribution because most of the data is concentrated in the center of the data(Mean). The deviations are equal through both sides of the mean, and they usually do not contain extreme values. 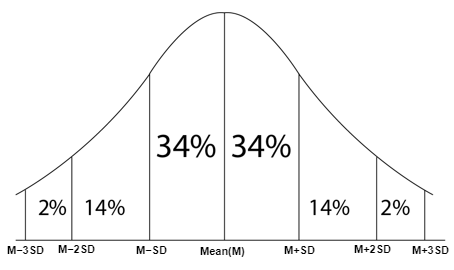 The midpoint of the graph is known as the mean. 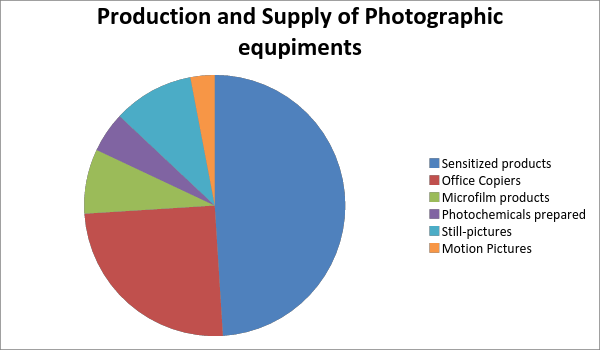 Question: The total value is $340 million.

On the basis of the pie chart given above, answer the following questions: