Section 295A of the Indian Penal Code

What the court said? 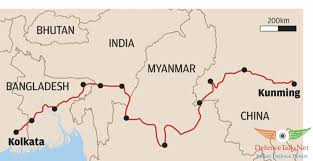 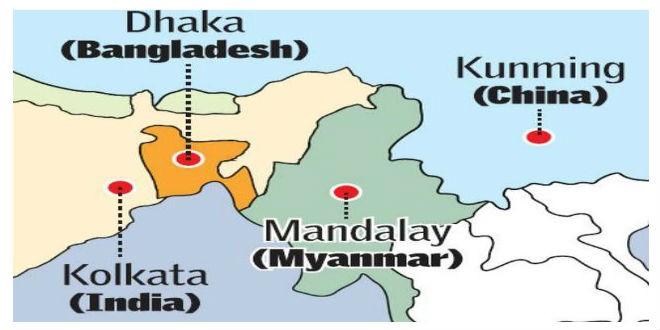 NITI Aayog or the National Institution for Transforming India is a Government of India policy think-tank established by the Narendra Modi government to replace the Planning Commission which followed the top-down model.

The stated aim for NITI Aayog’s creation is to foster involvement and participation in the economic policy-making process by the State Governments of India.

The emphasis is on bottom-up approach and make the country to move towards cooperative federalism .

The Union Government of India announced the formation of NITI Aayog on 1 January 2015, and the first meeting was held on 8 February 2015.

The Prime Minister serves as the Ex-officio chairman.

Choose the right answer from the below given options.

Explanation:
The governing council consists of all state Chief Ministers,Lieutenant Governors of union territories,and vice chairman nominated by the Prime Minister. In addition to full members, there are two part-time members and four ex-officio members and a chief executive officer. The temporary members are selected from the leading universities and research institutions.

The Agreement does not create any obligations on either Party to carry out any joint activity. It does not provide for the establishment of any bases or basing arrangements.

The Agreement will significantly enhance the operational capacity of the Indian Armed Forces, including in their response to humanitarian crises or disaster relief.

Choose the right answer from the below given options.

Stereolithography is a form of 3D-printing technology used for creating models, prototypes, patterns and production parts in a layer by layer fashion using photopolymerisation, a process by which light causes chains of molecules to link, forming polymers.