3. A partnership to Mars and beyond

4. A carrot for the honest 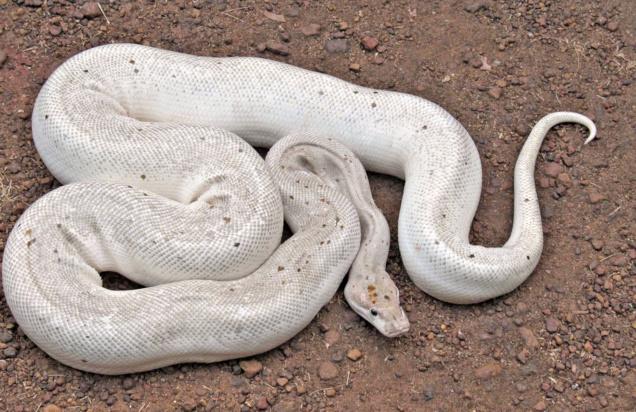 3. A partnership to Mars and beyond

Just about a year ago, during an official state visit to India, U.S. President Barack Obama delivered an address to the Indian people. He declared that “the relationship between India and the United States can be one of the defining partnerships of this century”. He spoke about our commonalities “as societies that celebrate knowledge

4. A carrot for the honest 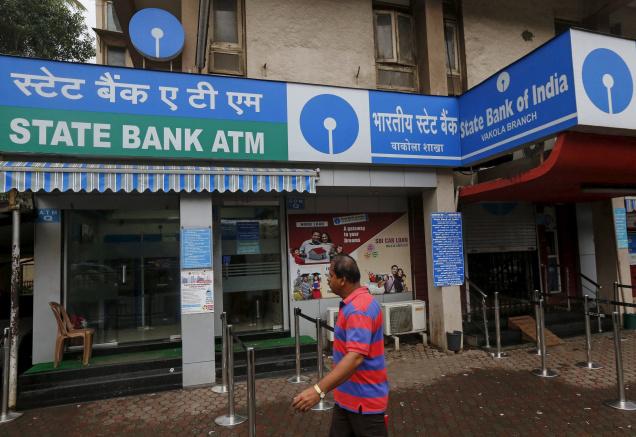 On balance, a net gain

Category:  Awareness in the fields of Space 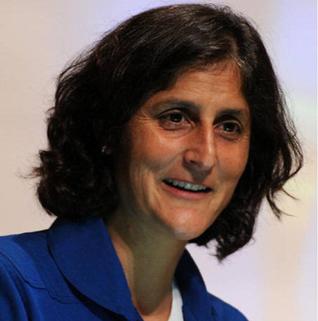