1. Parents are behind child marriages: SC

Key stats: As per the Fourth National Family Health Survey of 2015-16, there are 26.8% of brides in the country who were married below the age of 18.

What the draft MTP bill 2014 provides?

Why is it essential to change the MTP law?

5. Order on net neutrality in a month

1. An article of faith

Why should the scrapping of 35A, therefore, be wrongly linked to the lack of industrial growth in Jammu and Kashmir?

2. India thanks Switzerland for support in global fora

More investment required to step up the use of low-carbon energy sources to meet the growing energy needs of the country.

Steps taken by the Government of India 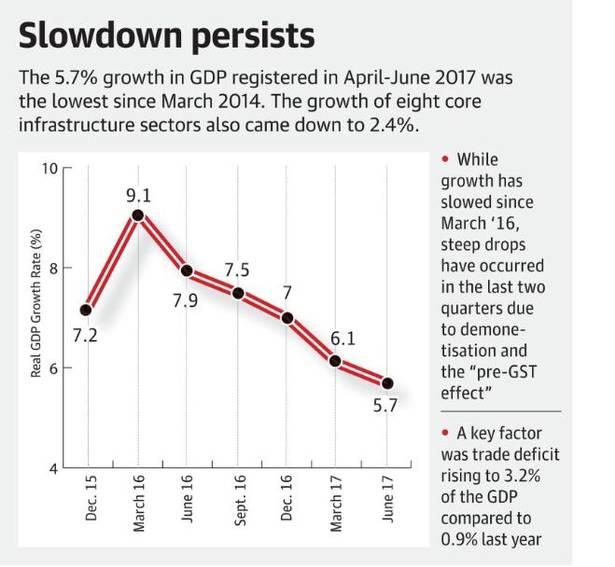 What is the proposal?

1. Despite big reforms in Army, no clarity on sahayak system

The Doklam Plateau lies immediately east of Indian defences in Sikkim. Chinese occupation of Doklam would turn the flank of Indian defences completely. This piece of dominating ground not only has a commanding view of the Chumbi Valley but also overlooks the Silguri Corridor further to the east.

Question 1. You are working as Junior Engineer in a Tehsil. You have been given responsibility to measure MGNREGA works undertaken by 3 Gram Panchayats.

You have authority to give technical sanctions to all MGNREGA works. In one of these Panchayats you notice that your predecessor had wrongly measured many works, and in many cases he had approved works that never existed. One day few elected members of that Panchayat with bundle of job cards come to you to seek ‘sanction’ for the works done by them. When enquired, they reveal that they were contractors who had completed works under MGNREGA. When you reject their demand, they threaten you and tell you that the previous Junior Engineer was made to quit his job because he didn’t listen to them. This is your first job and is very important to sustain your family. There have been precedents in the past that some junior officials were beaten to death in some parts of the Tehsil.

What will you do in this situation? Explain in detail citing rules from MGNREGA Act.