Background to the issue – The Saradha Scam

When the Saradha scam broke?

What is the issue with Rajeev Kumar? 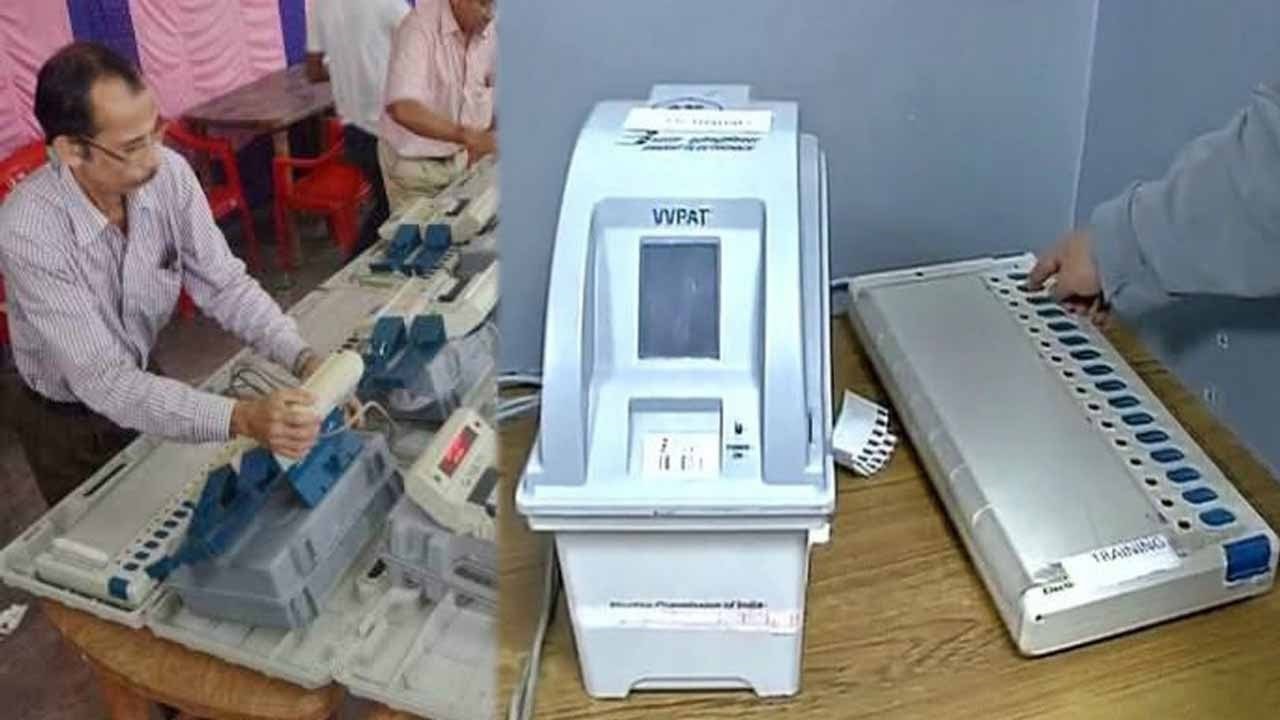 3. Help us get our share in river waters, Gehlot urges Centre

Analysis of the Inter-State Water Disputes 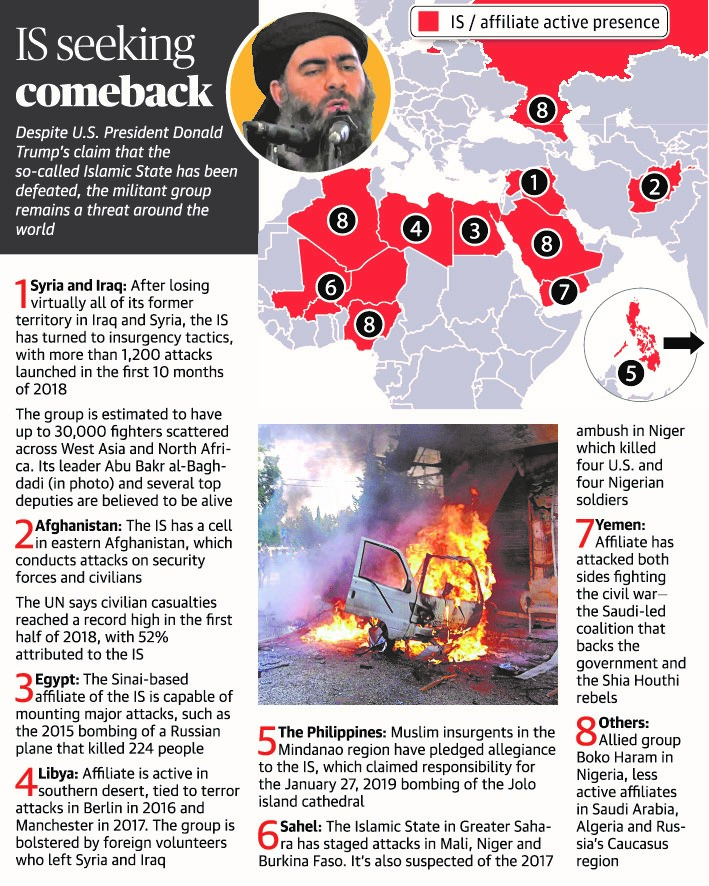 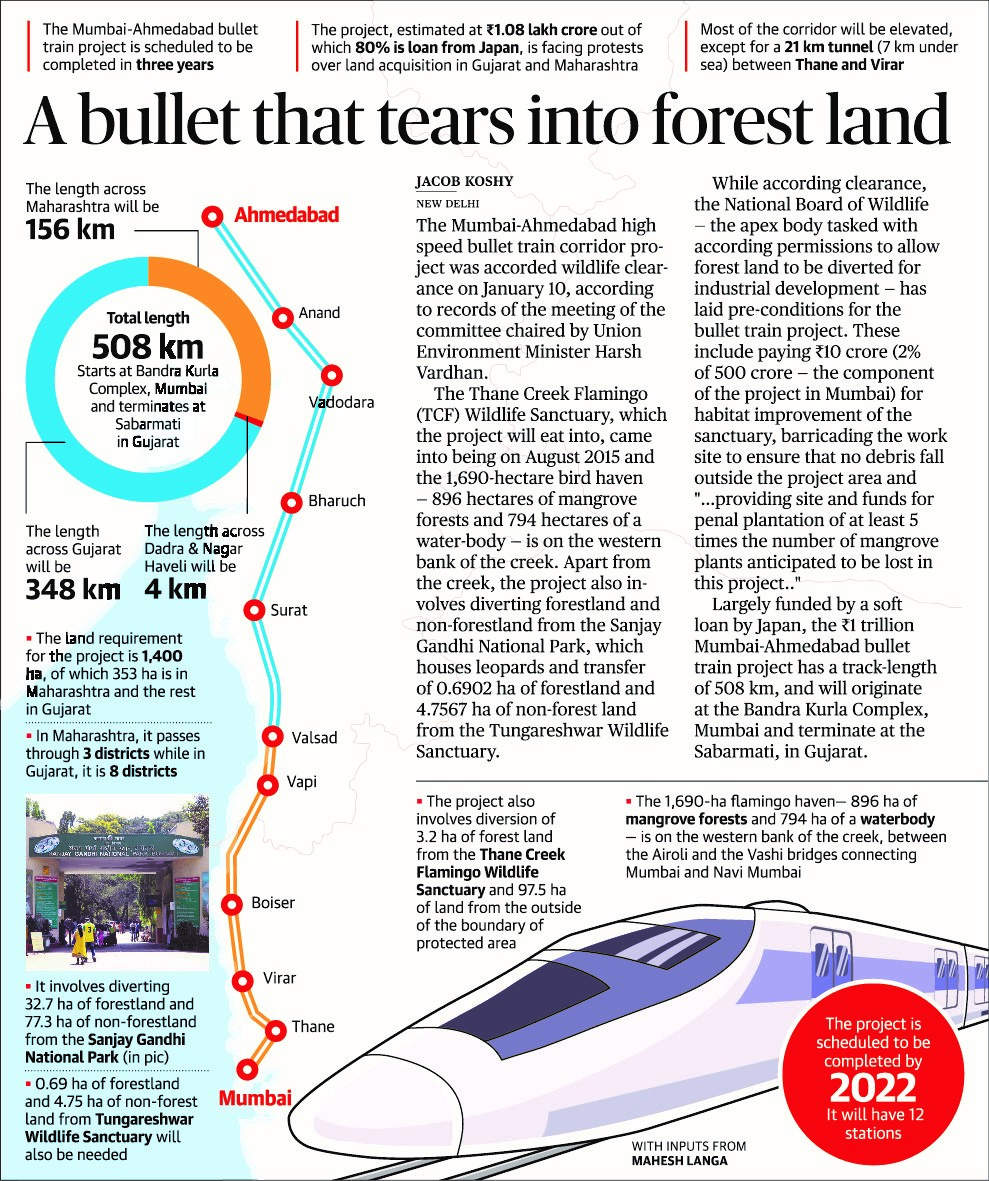 The Case of Seeking Foreign Assistance:

What did the Rules say?

An unwise Proposal made by the Kerala State Government:

We at BYJU’S have covered a detailed session on Angel Tax.
The video link is as below:

What is Angel Tax?