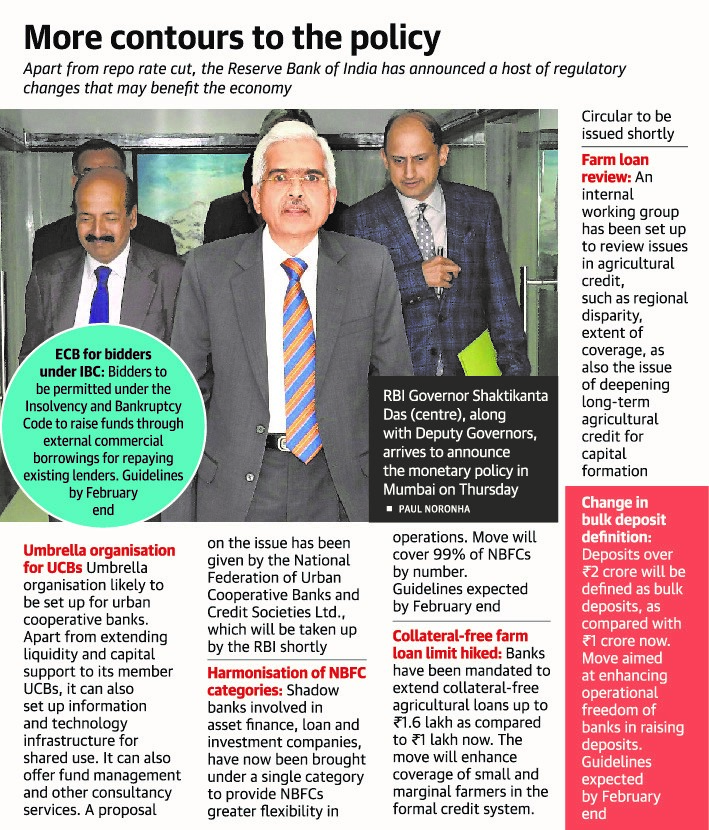 WHO report on E-Cigarettes

A Perspective on the Business Ecosystem:

Factors on which Ease of Doing Business is Dependent Upon:

Despite all these shortcomings, it is yet important to be concerned with the ease of doing business in India, an aspect that has been given little or no importance in public policy for over 50 years, and to note that the EDB ranking for the country shows significant improvement since 2014.

Why has the HDI been critiqued?

Clash of the adversaries:

India can explore the Iranian diplomatic options to secure Afghanistan:

How would it help both Iran and USA?

This is an analysis-based article which presents different perspectives to the reader on the Pradhan Mantri Kisan Samman Nidhi (PM-KISAN) scheme. UPSC aspirants would benefit from these points as they can use much of this content to present answers on the topic in case it is asked in the UPSC Mains Examination, be it as a part of the General Studies- III paper or the Essay paper.

The points mentioned here, take the view that the amount is not even enough for farmers to fill diesel in their hired tractors.

The farm crisis is real:

These are the questions that we need to ask.

A Case for Imagining a New India:

The points mentioned here, take the view that building rural infrastructure in markets and providing tariff protection against subsidised imports is the way forward.

Details of the Project 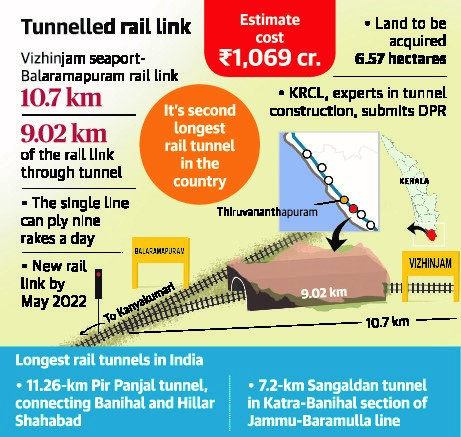 Details of the system 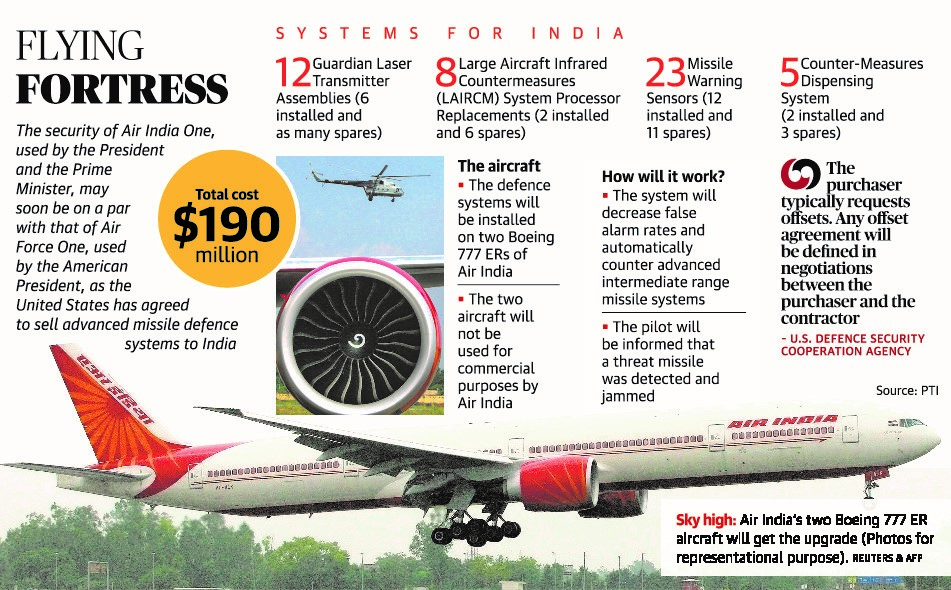 WIPO’s TISC programme provides innovators in developing countries with access to locally based, high-quality technology information and related services, helping them to exploit their innovative potential and to create, protect and manage their IPRs.
Services offered by TISCs include access to online patent and non-patent (scientific and technical) resources and IP-related publications, assistance in searching and retrieving technology information, training in database search, on-demand searches (novelty, state of the art and infringement), monitoring technology and competitors, basic information on industrial property laws, management and strategy and technology commercialization and marketing.
The Cell for IPR Promotion and Management (CIPAM) is designated as the National Focal Point for the TISC national network. As the national focal point, CIPAM shall identify potential host institutions, assess their capacities and support them in joining the TISC programme.

Under Section 438 of the Criminal Procedure Code there is a provision for a person to seek ‘Anticipatory Bail’. This means that an individual can seek or request to get bail in anticipation or in expectation of being named or accused of having committed a non-bailable offence. Anticipatory bail is meant to be a safeguard for a person who has false accusation or charges made against him/her, most commonly due to professional or personal enmity.