1. Iran to promote Chabahar as curbs will hit main port 2. India, Pakistan to fight it out in UN court in espionage case

1. The last of the elusive pangolins What does the scheme offer?

What are the challenges?

What is the status of land records?

What happened in Telangana?

What about community farmers?

Is payment infrastructure in place?

Environmental Concerns Raised around the Project:

A Closer Look at the Thane Creek Flamingo Sanctuary (TCFS)

Are there any remedial measures?

Are these steps adequate?

1. In the Chishti shrine in Ajmer

2. Gujjars call off protest for quota 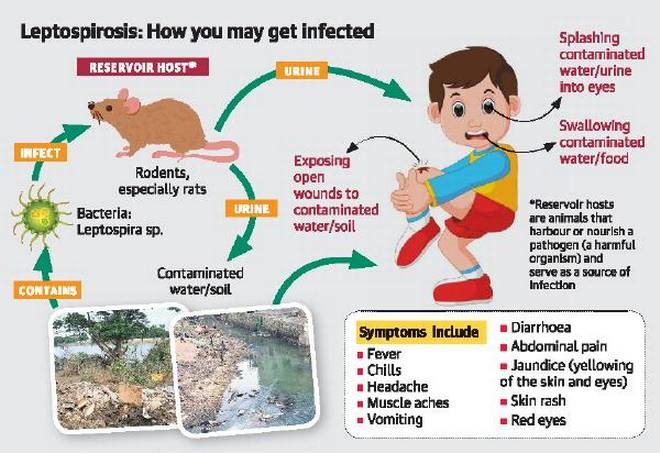 Totipotent cells from plants have been used in tissue-culture techniques to produce improved plant materials that are pathogen-free and disease-resistant. Totipotency is the ability of a single cell to divide and produce all of the differentiated cells in an organism.

The pH scale is a measure of how acidic or basic (alkaline) a solution is. It ranges from 0 to 14. A pH of 7 is neutral. A pH less than 7 is acidic, and a pH greater than 7 is basic. It is based on hydrogen ion concentration in an aqueous solution. pH values decreases as hydrogen ion levels increases. A solution with pH 4 is ten times more acidic than solution with pH 5, and a hundred times more acidic than solution with pH 6. Whilst the pH range is usually given as 0 to 14, lower and higher values are theoretically possible.