Growth rate can be defined as the difference between birth rate and death rate. The factors that control population growth are:

To know the population of a country, every ten years a census is conducted in India. This is carried out by the government in order to know the existing population of the country. Some parents prefer having small family whereas some prefer a large family. The disadvantages of having a large family are:

Family planning is very important to have a healthy family and also to control the increasing population of the country. Study the importance of birth control and the various methods, control population, poverty, population explosion, methods of contraception, etc. from the PDF given below. We at BYJU’S provide free solutions in for ICSE Selina publications Class 10 Biology Chapter 11 Population – The Increasing Numbers and Rising Problems. 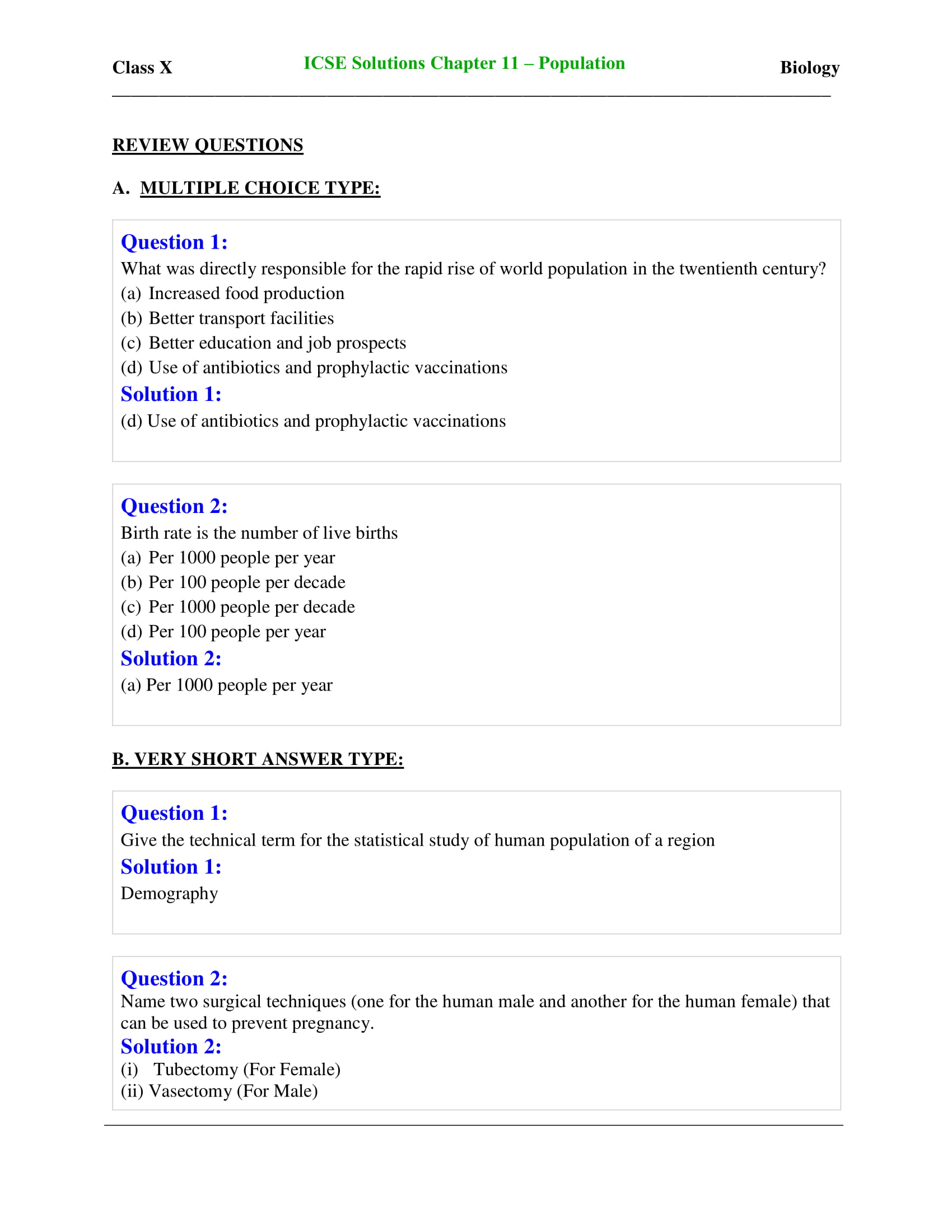 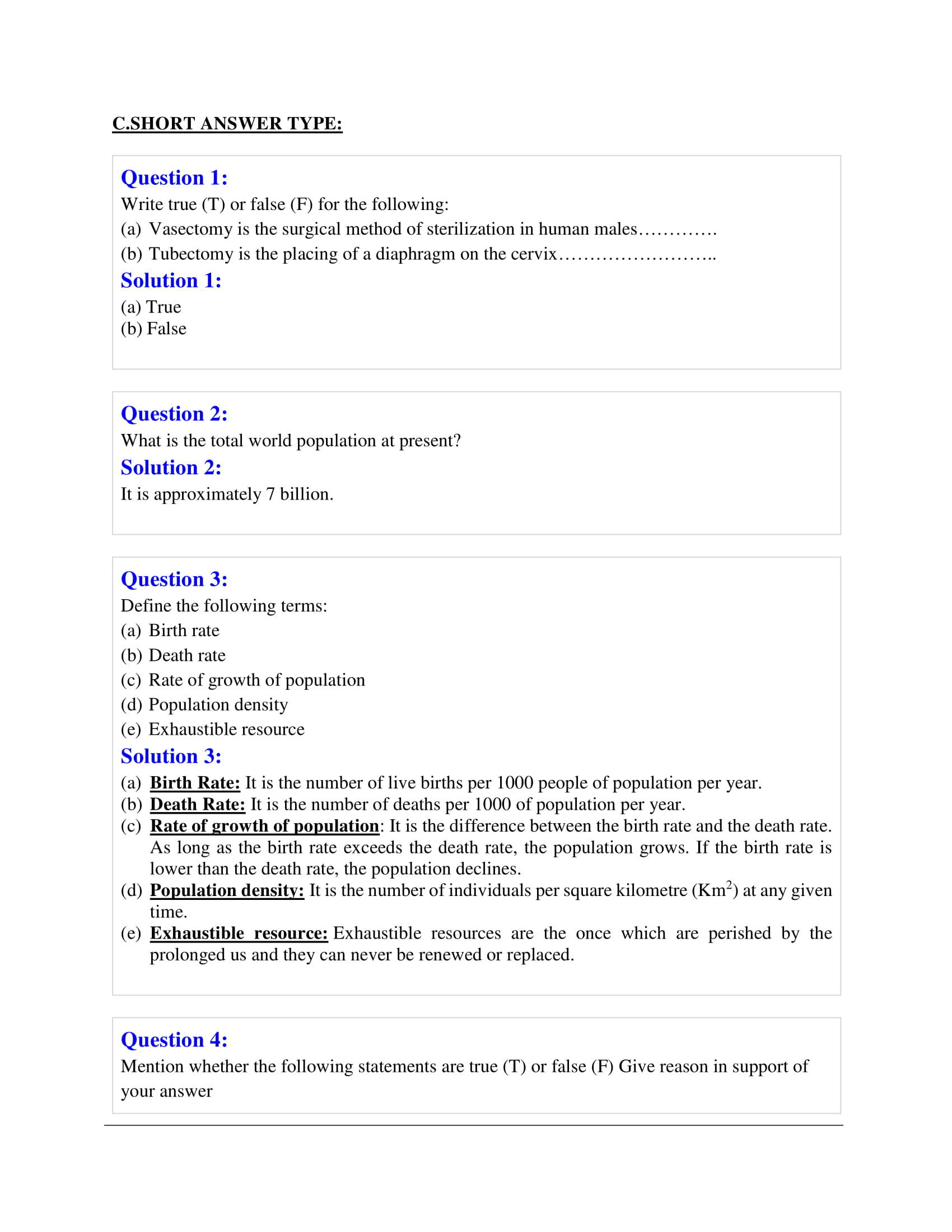 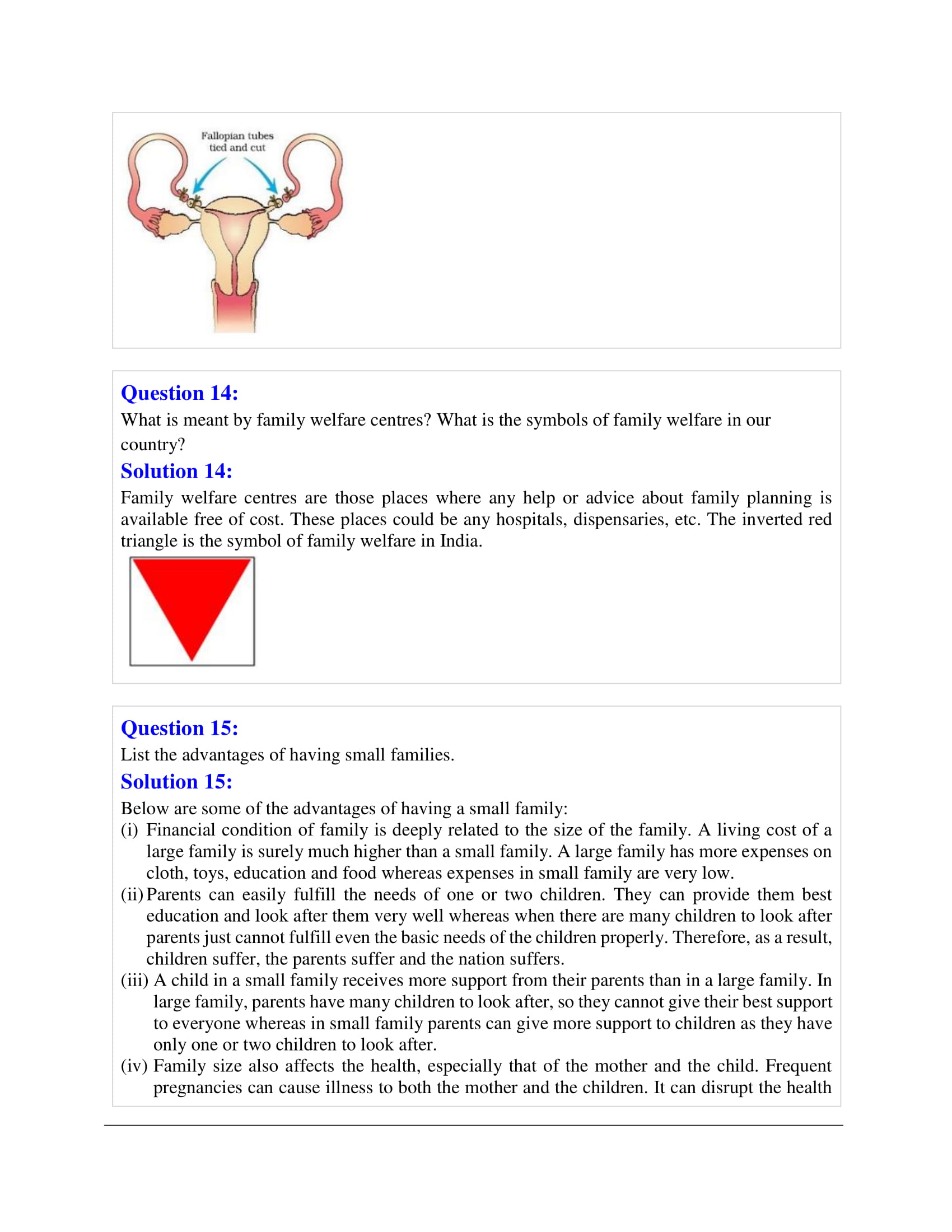