Can sound waves travel in a vacuum?

No, sound waves cannot travel in a vacuum. This is because sound waves are mechanical waves that need a medium (such as air and water) to travel.

Sound in physics is defined as a vibration that propagates as an audible wave of pressure, through a medium such as a gas, liquid or solid. Sound travels fastest in solids, relatively slower in liquids and slowest in gases.

Until recently, we considered space to be devoid of particles. But, in space, there are patches of areas filled with gas and dust that have the potential to carry sound waves. However, because the particles are scattered out far away from each other, the sound waves they produce are at such a low frequency that humans can’t hear.

Learn the different characteristics of sound waves from the video below: 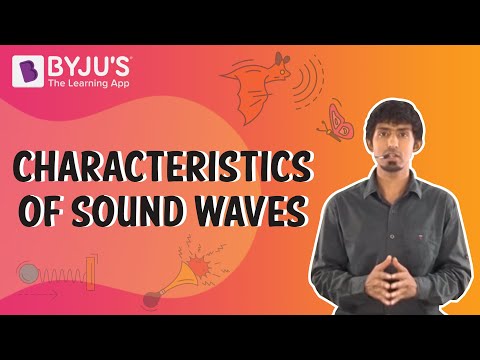