How does a bridge circuit work?

The standard bridge circuit is called a Wheatstone bridge. 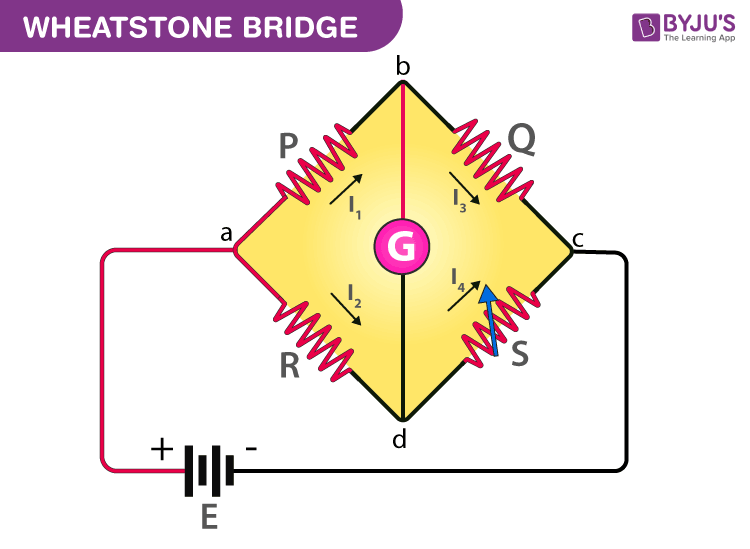 The following condition exists when the current through a galvanometer is zero in the above circuit.