How is Work and Energy Related

We know in physics that work on an object is finished when you pass energy to that object. If one object moves (gives) energy to another object, the second object operates on the first object. Job is the application, over a distance, of a force. It is possible to describe energy as the capacity to do work. The net work performed on an object is proportional to the shift in kinetic energy of the object. The work-energy theorem is also known.

It could be in the type of force to transfer energy. This amount of energy that the force transmits to move an object is referred to as job or work completed. The relationship between work and energy is also direct. That is, function conducted by an object is the difference in the kinetic energy of an object. 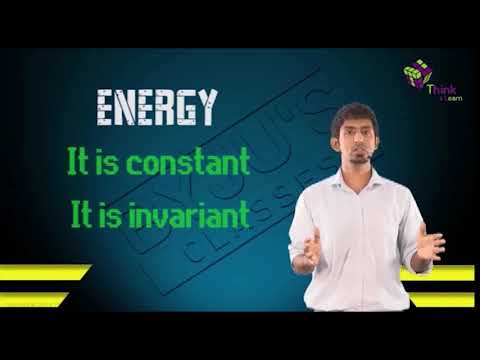