What is the Formula of Unit Mass

The mass of the formula unit of a substance is the sum of the atomic masses of all atoms in an ionic compound’s formula unit.

A formula unit in chemistry is the analytical formula used as a separate body for stoichiometric measurements of any ionic or covalent network solid compound. It is the lowest ratio of ions represented in an ionic compound in total number. 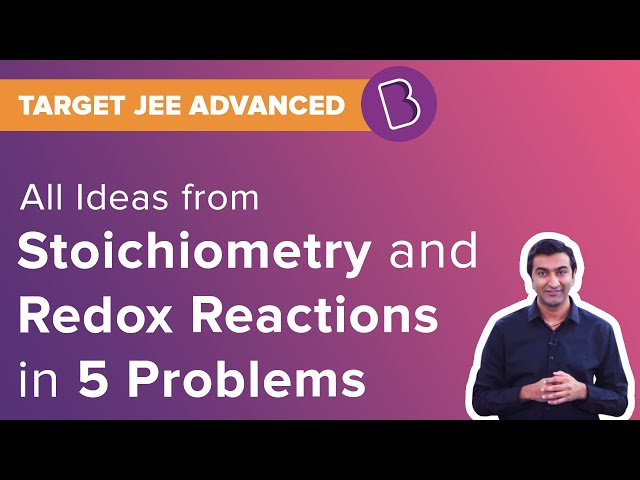