Children’s Day at BYJU’S: Colors, comics and all things nostalgic 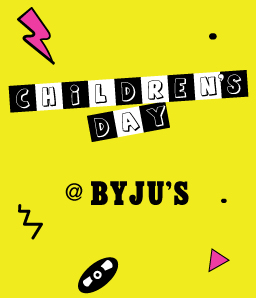 Children’s Day at BYJU’S: Colors, comics and all things nostalgic

Sounds familiar? This thought often crosses our minds while juggling with adulting. Be it reaching work deadlines, standing in ATM queues or paying bills, we tend to lose out on the goofiness that once, as a child, all of us had. 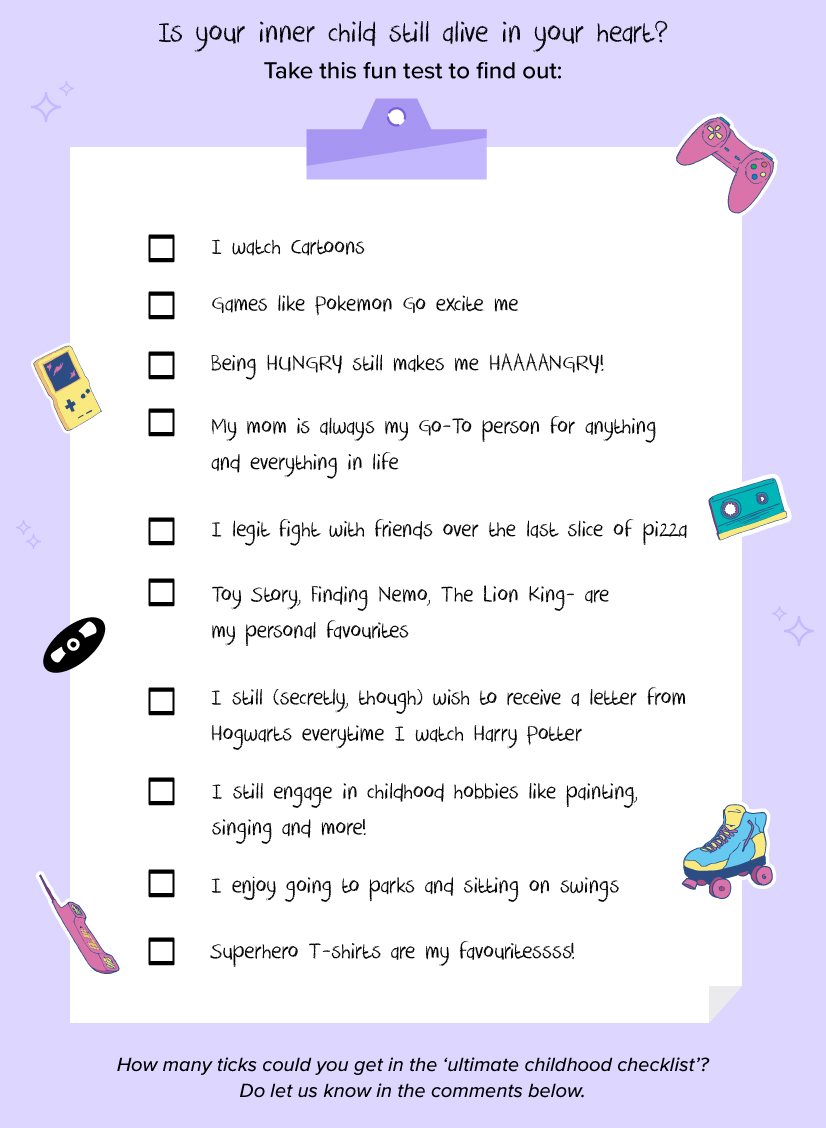 Taking the Children’s Day vibe further, take a look at what BYJUites have to say about the day…

At the HQ, a plethora of fun activities were planned for BYJUites for Children’s Day. With the  ‘Blast from the Past’ corner which had elements like coloring books, comics, and carrom boards and amusing games such as lemon race and musical chair, the day brought in a lot of nostalgia, excitement, and madness for everyone at work.