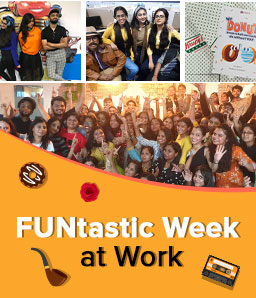 This Fun at Work Day, the BYJU’S HQ turned into a la la land with three power-packed days of sugar, spice, and all things nice.

We kick-started the New Year with lots of surprises and madness at work.

The FUNtastic Week celebrations started with Donut distribution on the first day. BYJUites were welcomed with yummies and a cute postcard in the morning. It was followed by a super energetic Bhangra workshop on Day 2. The crowd went gaga over the enthralling Desi dance session.

We concluded the celebration with a retro-themed dress code where BYJUites were asked to get their RETROfied self to work. From polka-dotted attire to winged eyeliner to printed shirts and bows, the entire office was soaking in the VINTAGE feel. Adding a zing to the excitement, we even hosted a fun contest where people were asked to share their cool funky snaps on social media.

Among all the entries that we received, here’s what the winner— Sanketh Nagaraj from the Sales Operations Audit Team— had to say. 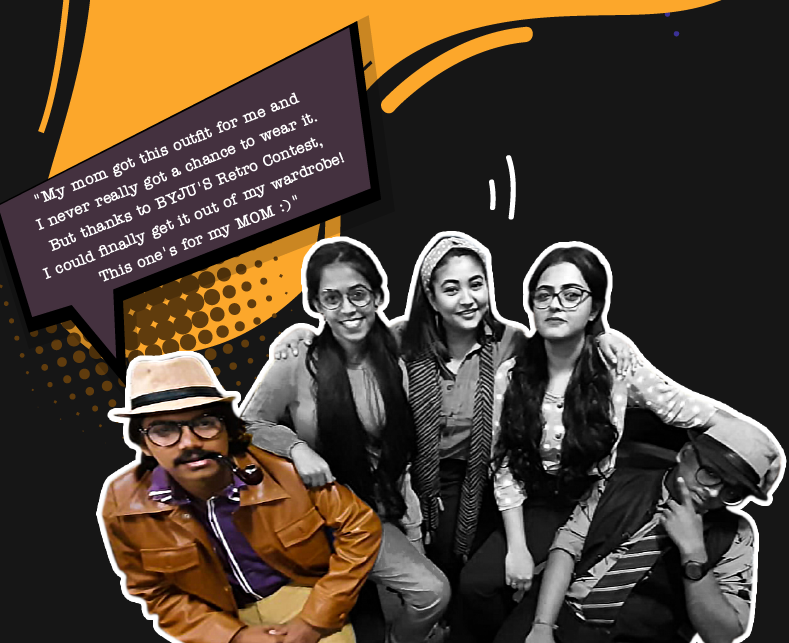