Gaming Is No Child’s Play, It is often a Lifeline, A Formation of Intricate Beauty – Kiran B.V 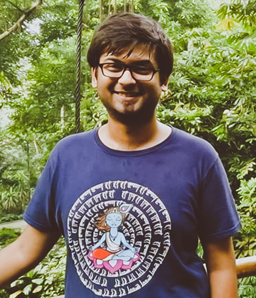 Gaming Is No Child’s Play, It is often a Lifeline, A Formation of Intricate Beauty – Kiran B.V

Games probably came into existence in ancient times and have developed in more ways than the mind can imagine. From the Olympics to computer games and console games to Virtual Reality Headsets, the growth is unstoppable. That is one of the reasons Kiran loves games, for unimaginable growth it has attained over the years, and the possibilities it brings along with itself. The second being the fact the he believes games are an extension of film media, which makes them very realistic – one reason why game lovers have the ability to play them for hours at a stretch.

Hailing from the city of Bengaluru, Kiran B.V followed the path of engineering with dreams of learning more about game programming and development. He was however, to meet with disappointment in the first year of his college when he realised games were a region untouched by the curriculum, books were outdated, and regular classes were a drab. Fortunately for him however, he met his destiny in the middle of a highway outside his college.

“On the last day of college, I was walking outside my campus on the highway, when I met a group of my friends from Manipal Institute of Technology. They were doing animation there and introduced the concept to me striking my interest,” he shares.

A 3D artist and designer, Kiran started gaming when he was 6 years old. He started with the usual Nintendo and other classic gaming consoles. In 7th grade he was blown away by the developments in PC gaming, and has been in love with games ever since. When asked about what other things interest him, he states that games, music and technology are pretty much the only things that he can pin his interest down to. Getting into the industry however meant getting through his parents’ disapproval. The lack of a proper gaming industry and no financial stability was their sole reason for doubt. But his growth in the industry, and self-improvement reassured them of Kiran’s love for the art of game making.

DJing alongside building his own computers 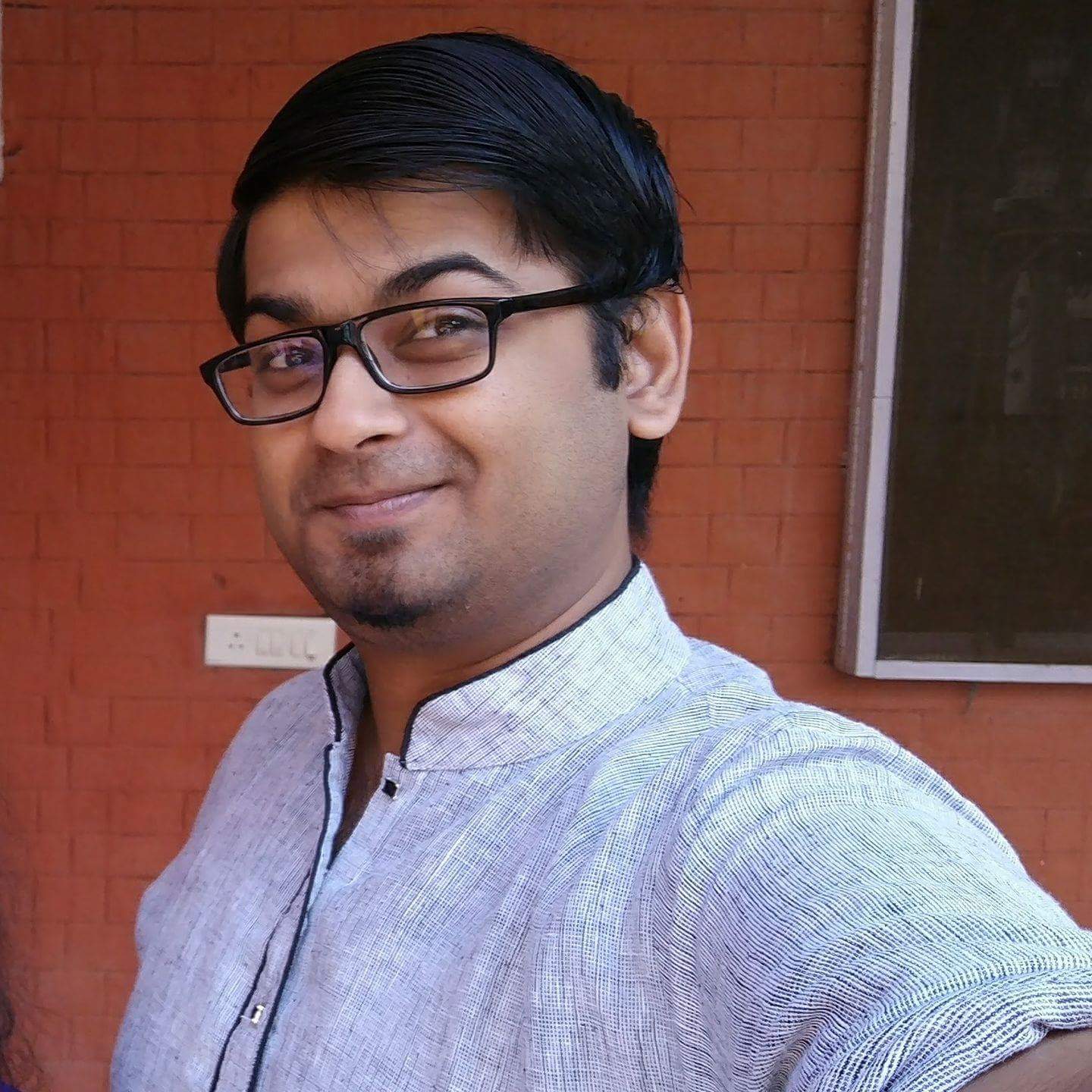 “Being an designer means you can never stick to just one thing. The designer instinct in the brain just doesn’t allow it. You need to put your mind into something else to take a break from your work – that is if you love your work,” laughs Kiran. Unlike most people, who spend them free time reading, playing football, watching movies etc; Kiran picks up the most unusual, not to mention challenging things to keep his mind occupied with. DJing and making his own computers. He started DJing along with a few friends, who introduced him to the DJing circle in the city. He went on to perform at several gigs in Bangalore and then eventually to private beach parties in Goa- the Indian centre of DJing. When playing in Bangalore, his group would play for 4-5 hours at a stretch, however the inconsistency of the crowds and the hectic working hours led him to drop public performances. He continues however to practice on his own mini console at home. As for computers, Kiran has never bought his own computer as a whole. Once his systems arrived, they would rarely remain as the original; he adds pieces here and there, modifying them constantly to keep it “future-proof”.

Striving to learn everything in the gaming world

Game designing is an entire world of its own. The grey cells need to kick into every aspect of creativity from the art, sounds, effects, graphics and realism- the mind needs to come together combining foresight, organization, experience, skills and problem solving. Kiran believes his strength lies in problem solving, which he exploits to the fullest here at BYJU’S. My initial responsibilities included understanding the need of the audience, in our case, young students, thinking up games that would strike each grade intellectually, pinning down on the issues with the concepts and working around them. Which involves almost all knowledge pertaining to gaming. The more you know, the better you are at it,” believes Kiran striking the balance between his love for gaming and its implementation at work. He is currently handling production, helping solve problems faced by the team and getting things executed.

These skills however, take years to develop and more so when the market is small and chances to learn more – bleak. At the start of his career, Kiran faced his greatest challenge in the market standards followed by most corporates. “Degrees are always preferred more over talent – why? I could never put my finger on that. It was difficult getting a good job in this field, where I could learn and gain experience. Unlike the gaming scenario in Russia and USA, where the industry is as popular as the film industry, in India, games are considered more of a distraction that a way to learn. But with change in times, and technology and knowledge trickling in from other countries, we are slowly learning. One thing’s for sure – the gaming industry is a challenge for any beginner. The only thing that keeps us grooving through the first 15 years of our career, is the love for games, and once the initial struggle is past, it’s a fun ride from thereon,” Kiran states with glint of inexplicable excitement in his eyes. 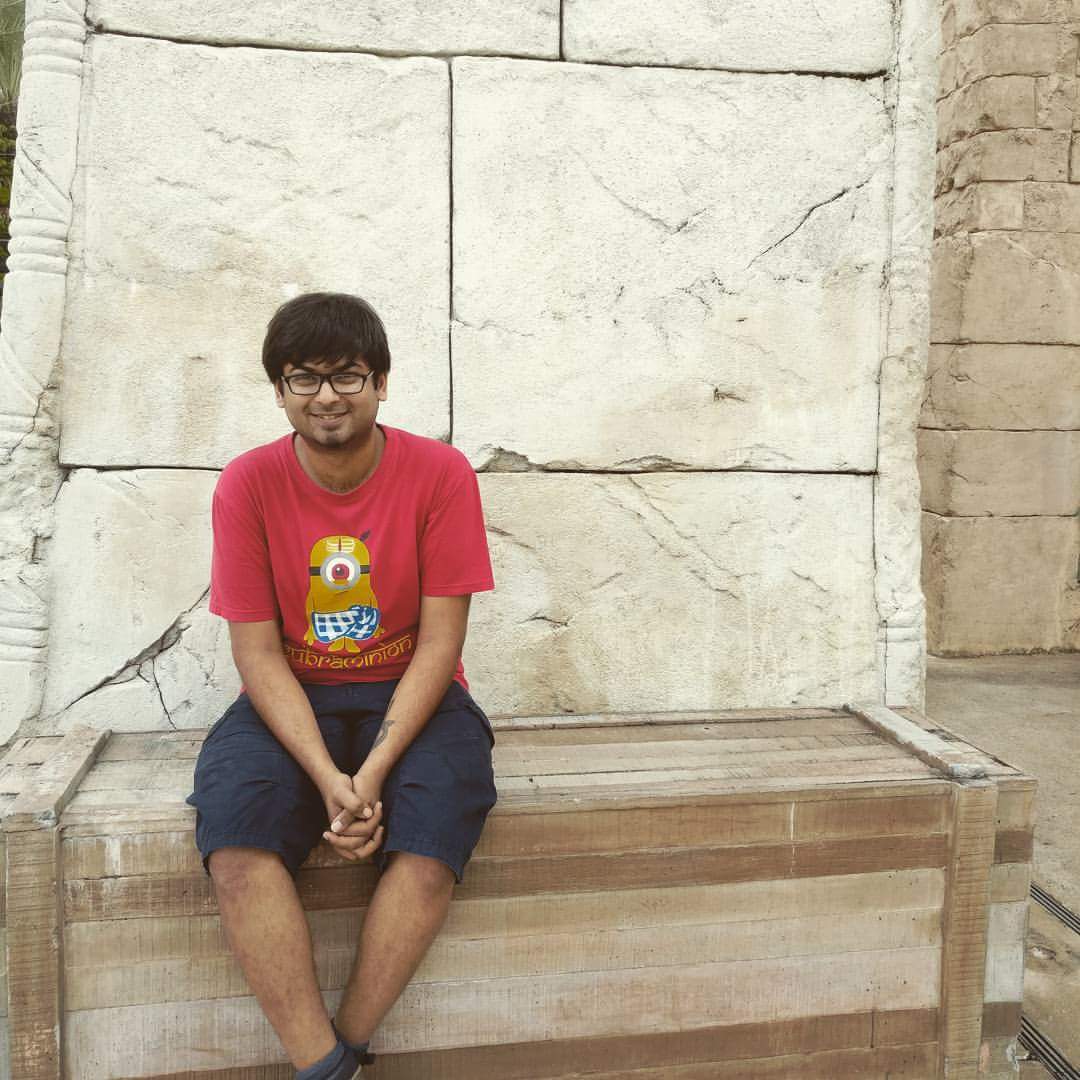 7 hours in office and 3 hours at home gaming; a day in Kiran’s life takes form in this way usually. Experimenting with his computer, researching and playing more PC games – “That leaves me with just a few hours of sleep in a day. I don’t particularly believe in the saying that 7 hours of sleep in a day is necessary for good productivity, I can spend more time doing the things I enjoy, which are numerous in number,” laughs Kiran adding on that he spends a lot of his free days travelling and exploring different countries as well.

One might assume a life surrounded by games to become monotonous after a while, but Kiran is a steadfast believer of games having the ability to change an individual’s life. A die-hard fan of the original PC gaming technology, he believes games these days have the ability to take us out of our seats and transporting us to a new world. “You can build civilizations, cast spells, save lives, brave a maddening forest, survive the wilderness and be your own hero. The emotions are all real, and the scenarios – close to reality, what lies ahead for us game designers is to make these worlds as real as possible so that players can take back home new learnings with every challenge.”