A Journey of Transforming Nemeses to Vindicators – Shilpi Kulshrestha 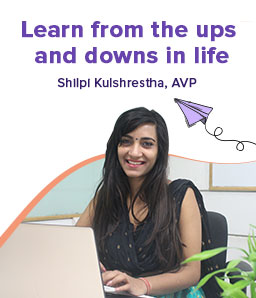 A Journey of Transforming Nemeses to Vindicators – Shilpi Kulshrestha

Born in Rajasthan, grandparents from Pakistan, moved around from Naseerabad, Hissar, Jamnagar, Calcutta, Shillong to Chennai. When asked the question, “where are you from”, Shilpi shines her pearly-whites, affirming with pride – “From all over the place.”

Having spent the longest of her growing years in Shillong, Shilpi Kulshrestha grew up to love the quaint hilly hamlet, not only because it brought her closer to nature and lead the path to lifelong friendships, but because, it was here that she met her nemesis-turned-vindicator – Tennis. 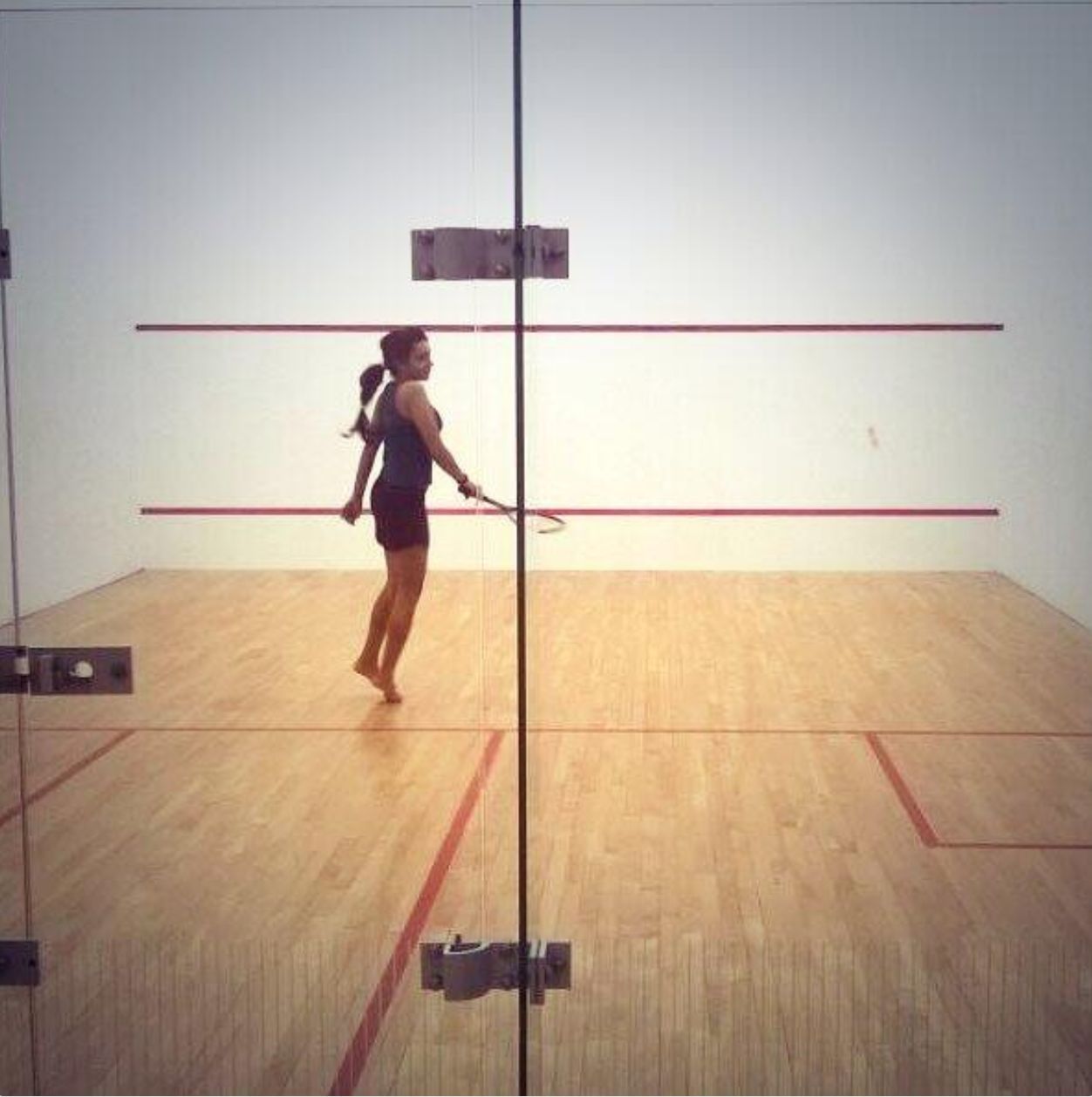 Tennis had never been Shilpi’s first love, on the contrary, it was initially enforced by her father, who is currently a doctor in the Indian army. Having dreamed of becoming a tennis star as a younger man, Mr. Kulshrestha saw his life leading him towards cricket and squash, sports that were more affordable in those days. His love for tennis lead him to the Indian army, where he had often seen enthusiastic young men smashing hits and serving the most impressive of backhands in the army camps.

He passed the dream on to her, giving her a rigid schedule to follow.

“I would be up and about at 5AM, run around the golf course till 7AM and practice tennis till 9AM. After a hearty breakfast there would be 5 more hours of tennis practice between 10AM to 12AM and 5PM to 8PM. These were the vacations, and all of my days went in practicing. I would come home exhausted, clammy and tanned, but he was adamant and made sure I never missed a session.”

The bruises, tired arms, and all the sweat put into the game finally paid off when Shilpi represented her school in the regionals, when in her 9th grade. Though she did not win in the final matches of the regionals, she qualified to go into the nationals the coming year and beat girls from across the country – Chandigarh, Chennai, Guwahati, Kerala, to finally bag the gold medal. Having quit tennis to make time for her studies, Shilpi went on to try her hand at squash during her college days. A natural at most sports, she was quick to earn a name for herself in the squash realm and was soon boarded on the Manipal Squash team. 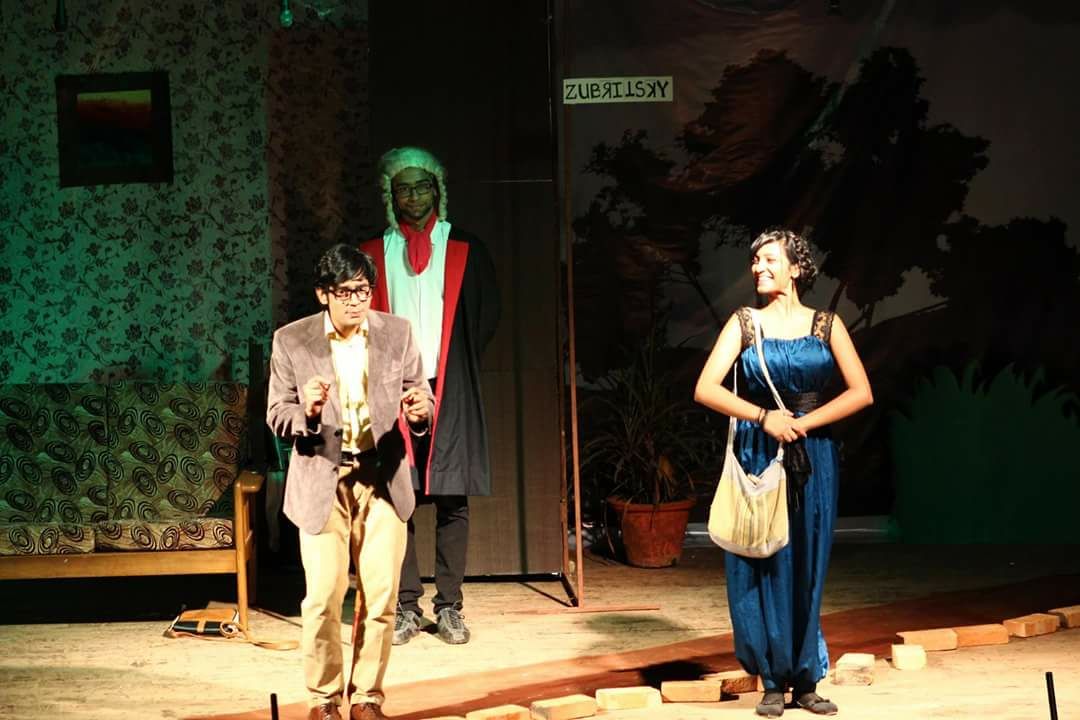 Shilpi, who is currently an AVP in the Business Development department at BYJU’S discovered her knack for communicating in her early college days. From being a head girl in school, to giving speeches, attending debates and conducting thespian arts in college – anything that required emoting and speaking out, Shilpi was the first person to have been there, and done that.

Her journey through college, like most aspirers and dreamers of that age, was not bereft of challenges. “At a crucial point during my studies, my academics suffered a huge blow which lead to a sudden plummet in my self-confidence. My parents had been called to the college, and both being doctors, my performance came as a shock to everybody. I had always been a good student,and being ambitious helped me pull myself back up and finish college.”

“Joining BYJU’S gave me the platform to prove myself to my parents and show the world my worth. Sales turned out to be something I was good at, and my initial good performance lead to my parents being called again on my account. But this time is was for all the good reason,” shares Shilpi. 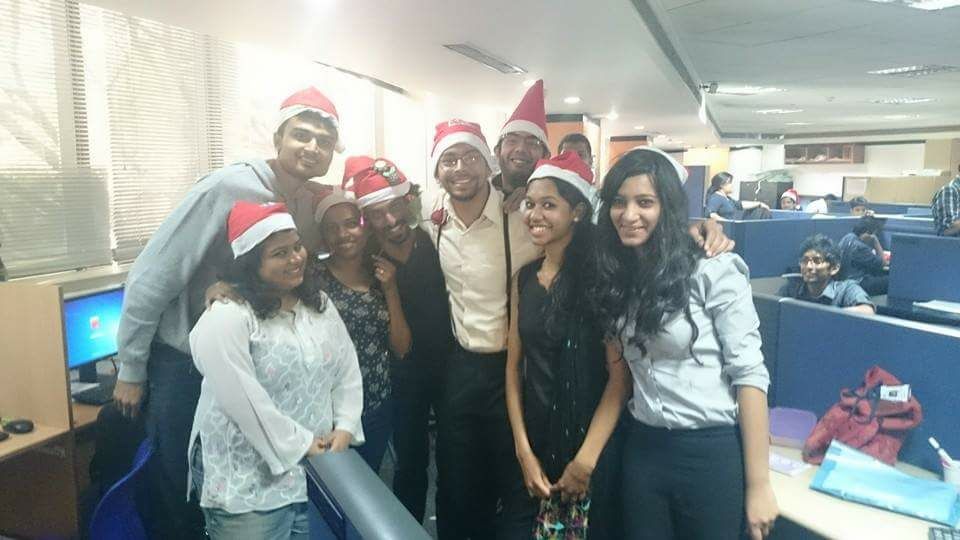 Having joined BYJU’S in 2014, Shilpi recalls the Bangalore office housing only 40 people, which has now grown to about 2000 spread across the country. The founders of the organization along with the few managers, were all like family to her, having supported her through the toughest of times.

Stepping into the office as a fresher had been overwhelming for her, but since then the journey has been a roller coaster for her, with more highs than lows. From learning the tips and tricks to using complex business tables, to formulating business and revenue models to initiating her own “Hub and Spoke Model” into the company which is followed throughout the Business Development team – “The journey has just begun and there is so much more to look forward to.”

From a Business Development Associate to a Manager to an AVP in the organization, when asked about her thoughts behind the rapid changes and growth over the three years, Shilpi divulges, “when the small group of first few BDAs had joined, Byju sir inspired us to give in our best and be dedicated to our responsibilities for the next two years, assuring us that the company would take care of the rest. We had faith in him and the purpose of the company, and the truth did unfold eventually.”

On Being One of the Top Women Performers

Women in our society often have certain roles cut out for them, and certain roles are considered out of their league, which includes heading a 90 person strong team with an average age of 22. Shilpi is an outstanding example of women in the industry who refuse to bow down false beliefs and prove themselves capable of any challenge.

A few tips to the aspiring women in the industry