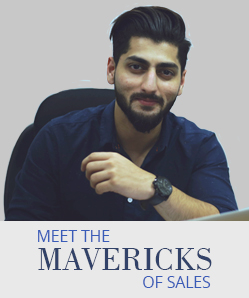 BYJUite Nomaan Ellahi talks about the importance of being confident, assertive and building a good network based on his 30 month long experience in the Business Development (BD) team at BYJU’S. A cricketer, musician, travel enthusiast and a BD manager just at the age of 23, Nomaan’s ways of making the most of every second will give you major life goals.

Making a good Business is a talent! It requires strong negotiation skills, ability to build a friendly rapport and display of calm demeanor that is expected out of a businessman.

Hailing from Jammu (the winter capital of the state Jammu & Kashmir), Nomaan lived and breathed cricket since his school days. A sport fanatic, Nomaan learned the basics of cricket on his own till he joined the local team of his town. With the hopes of pursuing a career in cricket, he picked up the sport thoroughly during his college days, leading his team to several victories, bagging extolments and medals. 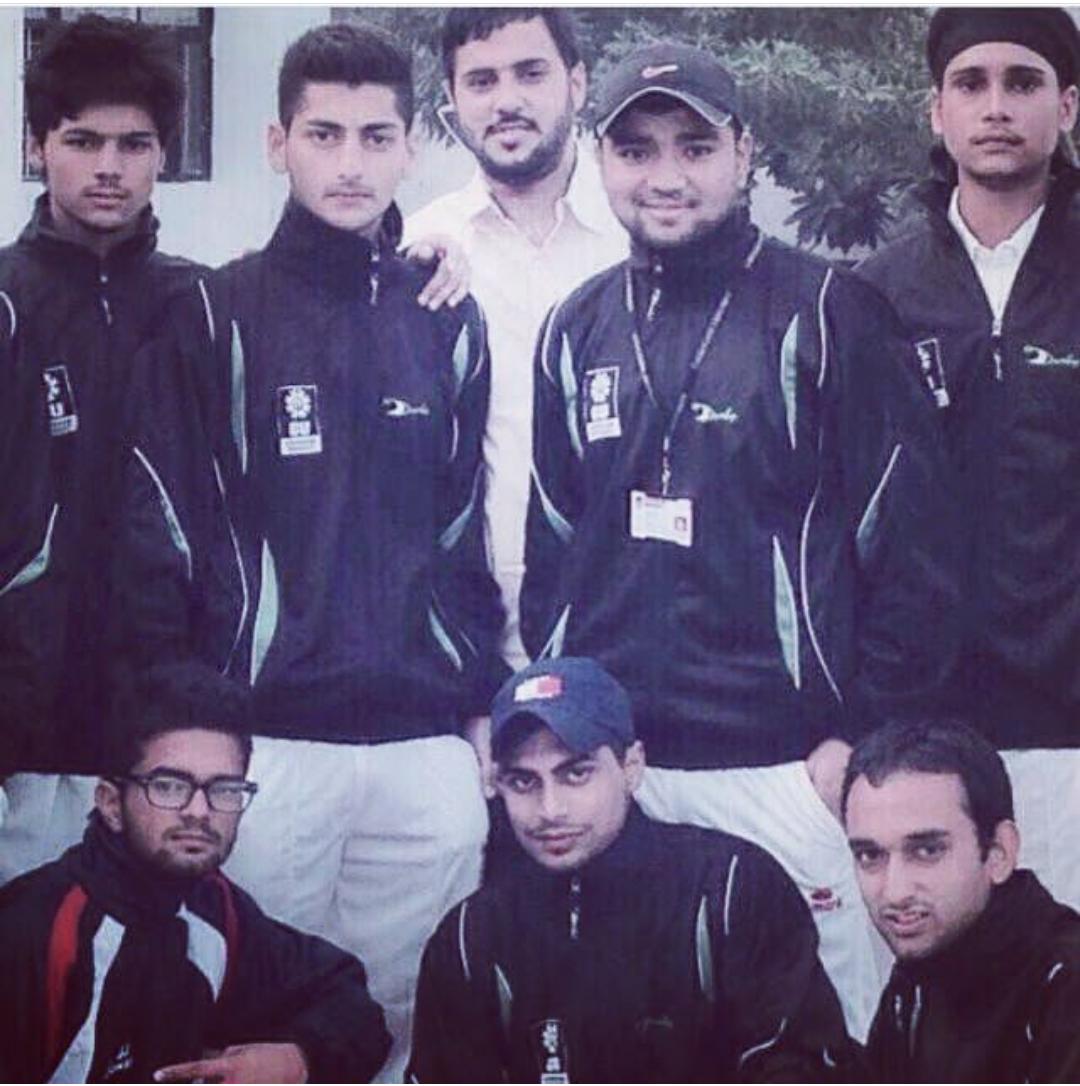 Nomaan with his cricket team

As Nomaan says, “Cricket is a gentleman’s game; one needs to show a lot of respect and dedication towards the sports.” He further adds, “During my college days, I had played for both Chandigarh University and the local club where I realised that the key to winning a match was through dedication and taking ownership. So, when I started my journey with BYJU’S, I promised myself to build my career on these pillars.”

Nomaan’s chance encounter with BYJU’S during his campus recruitment stirred him towards a career in BD. “It was an important moment for me. I had my life’s first interview as well as an important match on the same day for which, I was the team captain. Until I sat for the interview, I wasn’t aware about BYJU’S. During my interview rounds, I was amazed to learn more about the company. Towards the end, I was so inspired to be a part of the organization that I landed up missing my match to learn more about the company,” smiles Nomaan.

“What I love about BYJU’S, is undoubtedly the warm and supportive people here. Being a civil engineer, with a knack for numbers, I had to work on my ways of explaining the product to the students and parents. My peers helped me become a better communicator-a core quality to excel in my profession. My managers Sajesh M and Rishi Mehra have mentored me to focus at one niche area at time and grow. Their belief in me has compelled me to challenge myself and walk that extra mile. Today, I am managing about 28 people, all thanks to the immense support and trust I receive from everyone,” smiles the young manager.

From Bangalore to Kuwait

“Change is constant, be it in personal or work life. BYJU’S has equipped me with pivotal skills to manage changes which make working in this dynamic company even more interesting. Within few months of my joining at BYJU’S, I was sent for my first international project to Kuwait. That changed my life! Spending close to 2 weeks and after making a splendour sale there, I returned home (BYJU’S, Bangalore) with a new spirit and a strong desire to do more. Soon I was promoted to manager post with 5 people under me to begin with. I was convinced that the organization had bigger plans for people who are true to their work and show potential.”

The Flow of Life @ BYJU’S 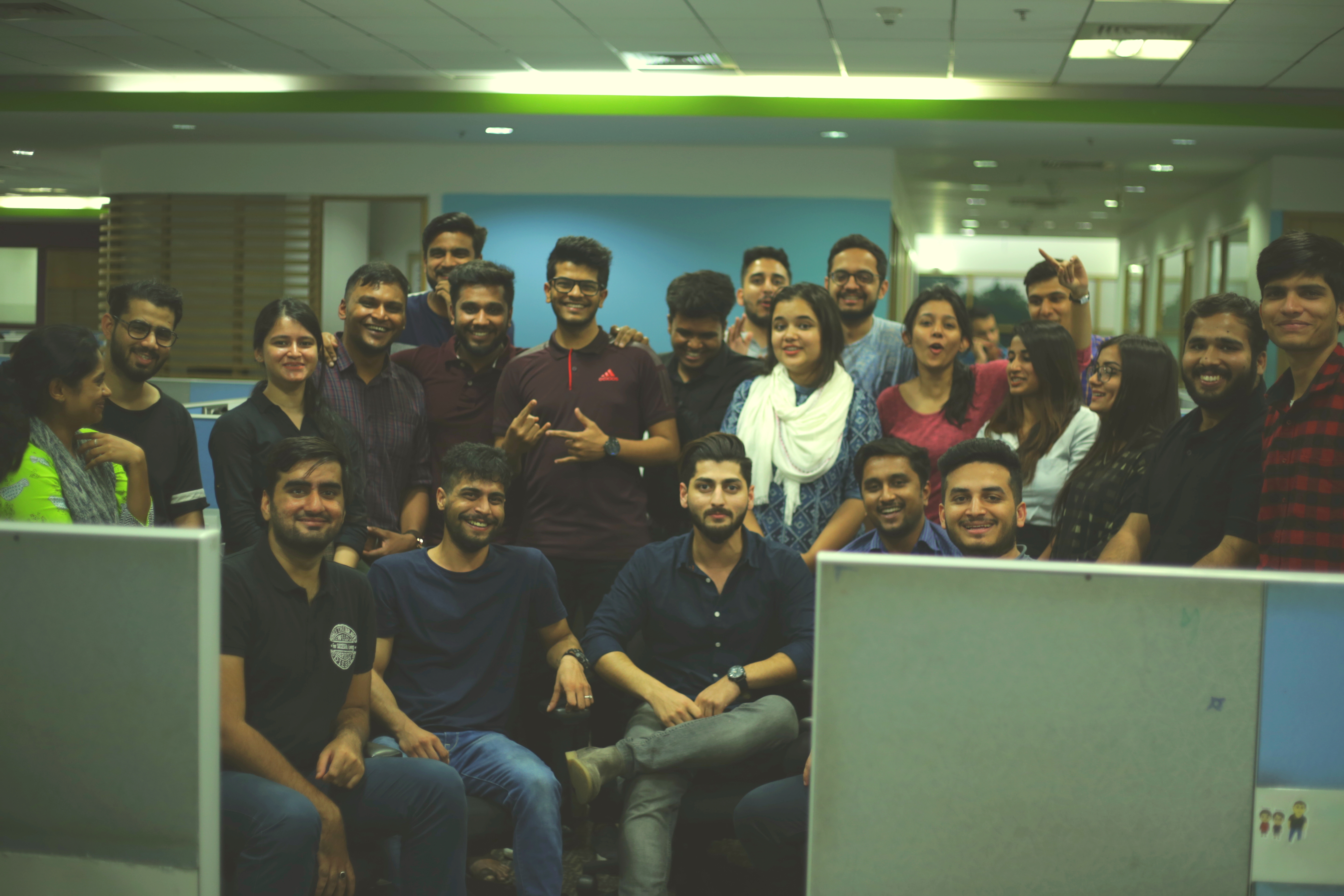 Nomaan with his team

For Nomaan, the clutter-free work culture at BYJU’S has always helped him grow, pulling up his team along with him. Soon the team of 5 expanded to 28 – achieving targets, bringing in revenues and keeping the consistency of being the best team. With conduction and home demo, the team got their first-hand experience of visiting customers and explaining the BYJU’S product. For Nomaan, it was a new experience where he had to learn about the difference between calls and conduction as well as prepare his team for the new challenge.

“The introduction of  conduction was new for all of us. As a manager, I had to ensure that my team executed it well. Thus, I assured that my teammates understood the procedure and performed well as a team.  I always encourage them to look for team success which contribute towards individual growth. The conduction project was my cue to encourage them to explore all the nooks and corners of BD and set new targets.”

A Message for fellow BYJUites

“It’s a blessing to get a chance to work at BYJU’S, where everyone aspire to achieve growth along with the company. What motivates people here is the amount of encouragement that flows in – from the CEO, the AVPs, senior managers, to the colleagues. I am constantly energized about coming to work because of the strong bond which I share with the company; the bond of collective success. I grow with the company,” smiles Nomaan.