When the Mountains Call! 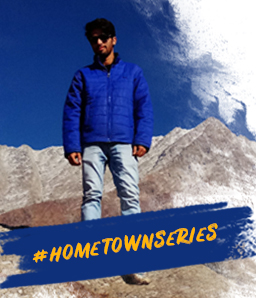 When the Mountains Call!

It was a dark and windy night. The peaks of the snowy Himalayas were gradually getting shadowed by the light blue rays coming from the rising moon. For a stretch of 50 meters, one could see only endless folds of snow covered land. Ignoring the heavy snowfall, four men marched towards the forest to collect woods. The youngest among the four had just turned 14. Although perspirations of fear ran down his forehead, yet he didn’t drop his courage and continued towards the forest.

Suddenly, amidst the falling snow and rising fog, two lights flashed from afar. Ignoring at first as some human companions carrying lanterns, the men continued walking ahead when, they heard a low growl coming from the woods.  All of them froze at the sound of it and signalled each other to standstill without making a move. Couple of seconds later, their eyes remained wide opened as they witnessed three adult snow leopards meekly crossing their path. As the moonlight fell upon the leopards, their spotted fur shined like glitters. 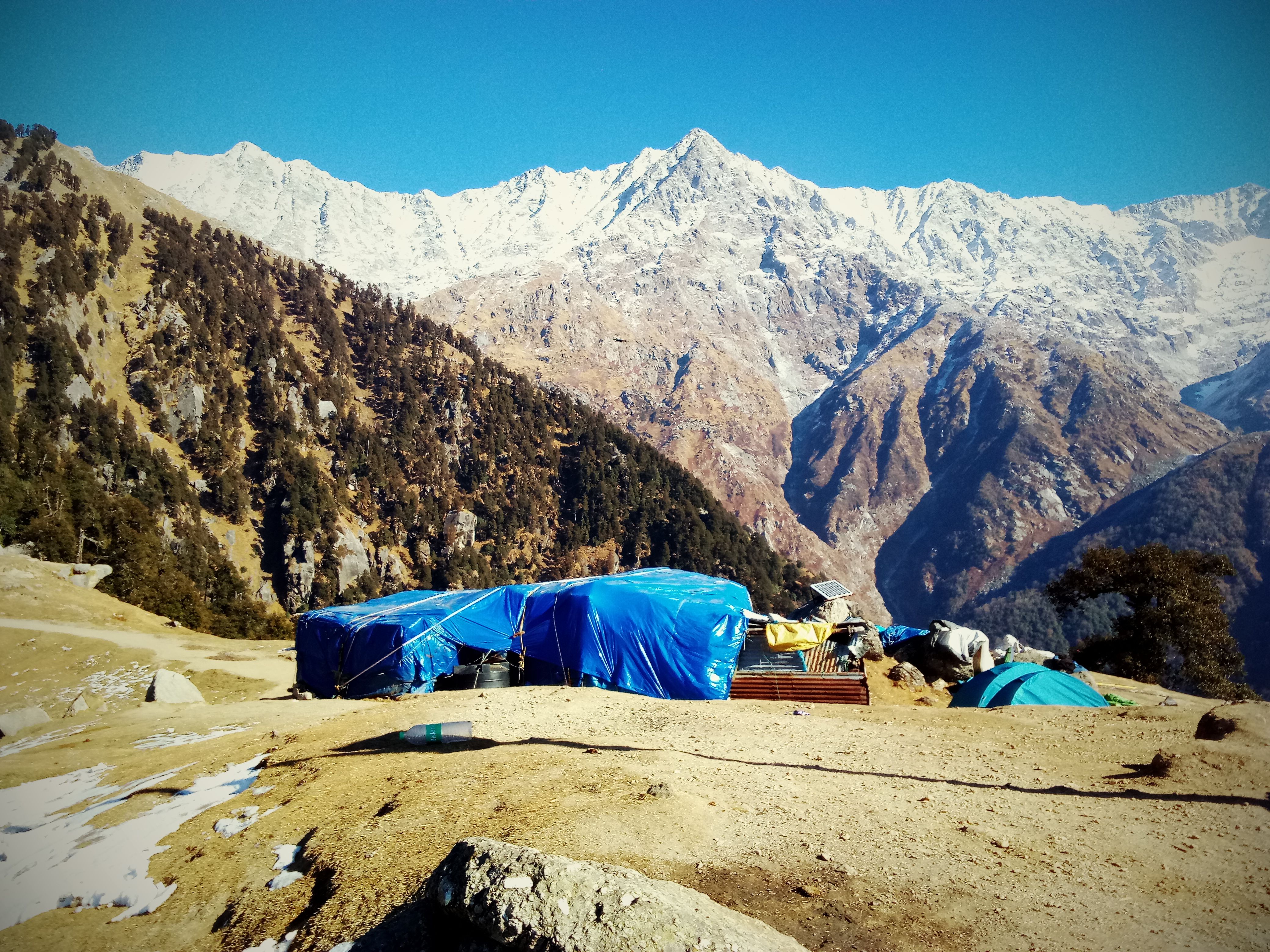 “It was a sight to behold!” says Yoginder, recalling his memories from that night. Sadly, these days, snow leopards, the state symbol of Himachal Pradesh finds their existence only in the tales of the older generation and in books.

Hailing from Solan, a small town between Shimla and Chandigarh, Yoginder Thakur calls his hometown a ‘Heavenly Palace on Earth.’ Basking in the lasting beauty, it is surrounded by snowy peaks, sparkling river with apple and apricot trees on the periphery of the city. The best way to commute to his homeland is via bus from Chandigarh. Travelling in-between mountains on a small winding route, through steep valleys and greeneries covering the roads, one can feel the vibes of the approaching town as the bus climbs the altitudes!

“Currently residing in a metropolitan city for work, the yearly visits to home is altogether a different feel. The warm welcome from the neighbours, fresh breeze and the snow covered hills is something very special,” expresses Yoginder.

Famously known as the land of God and Goddess, Himachal Pradesh has over the time gained tourism in tremendous pace. “My town is the halting point for all tourists visiting Kullu, Manali or Shimla. Thus, people from all over the world visit Solan. The stories of Tenduas (Himachali word for snow leopards) and the Kuladevatas (family deities) often fascinate the travellers,” says Yoginder. 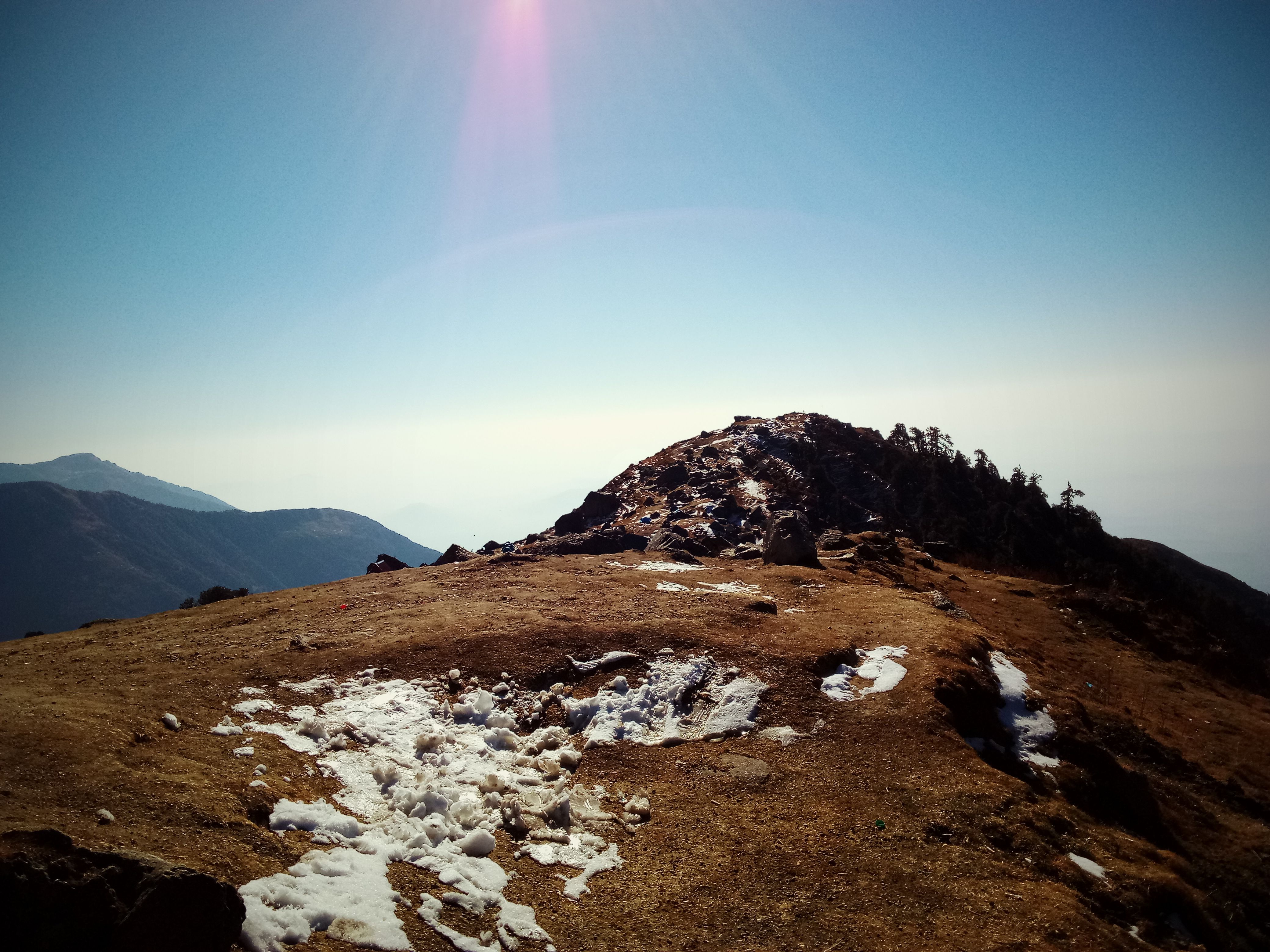 “Every year, the families from the nearby villages would take turns to offer prayers to their Kuladevatas and conduct a feast for the entire village. It’s a colourful festival filled with merry making, where the entire village comes together to celebrate.”

Growing up in Solan, Yoginder’s most cherished memories were those of the racing challenges with his friends. “We used to often climb up the nearby hills post school hours to catch the breath-taking glimpse of the entire town and answer to the echoes of our own voices. Sometimes we would stay there till late evenings to see the town lights glimmer with snow clad mountains as its backdrop. That view used to feel like a painting!”  smiles Yoginder.

Although with the coming of industries and developments, there has been a change in the atmosphere, but the local people  have balanced that lifestyle very well. “Most of the Himachali families stay together. So, if half of the family work in industries or has  corporate jobs, the other half maintains their agricultural lands in village. Everyone stays in harmony, peace and supports each other.”

Yoginder’s hometown is like a utopia land which we all had seen in pictures and dreamt of living there someday. 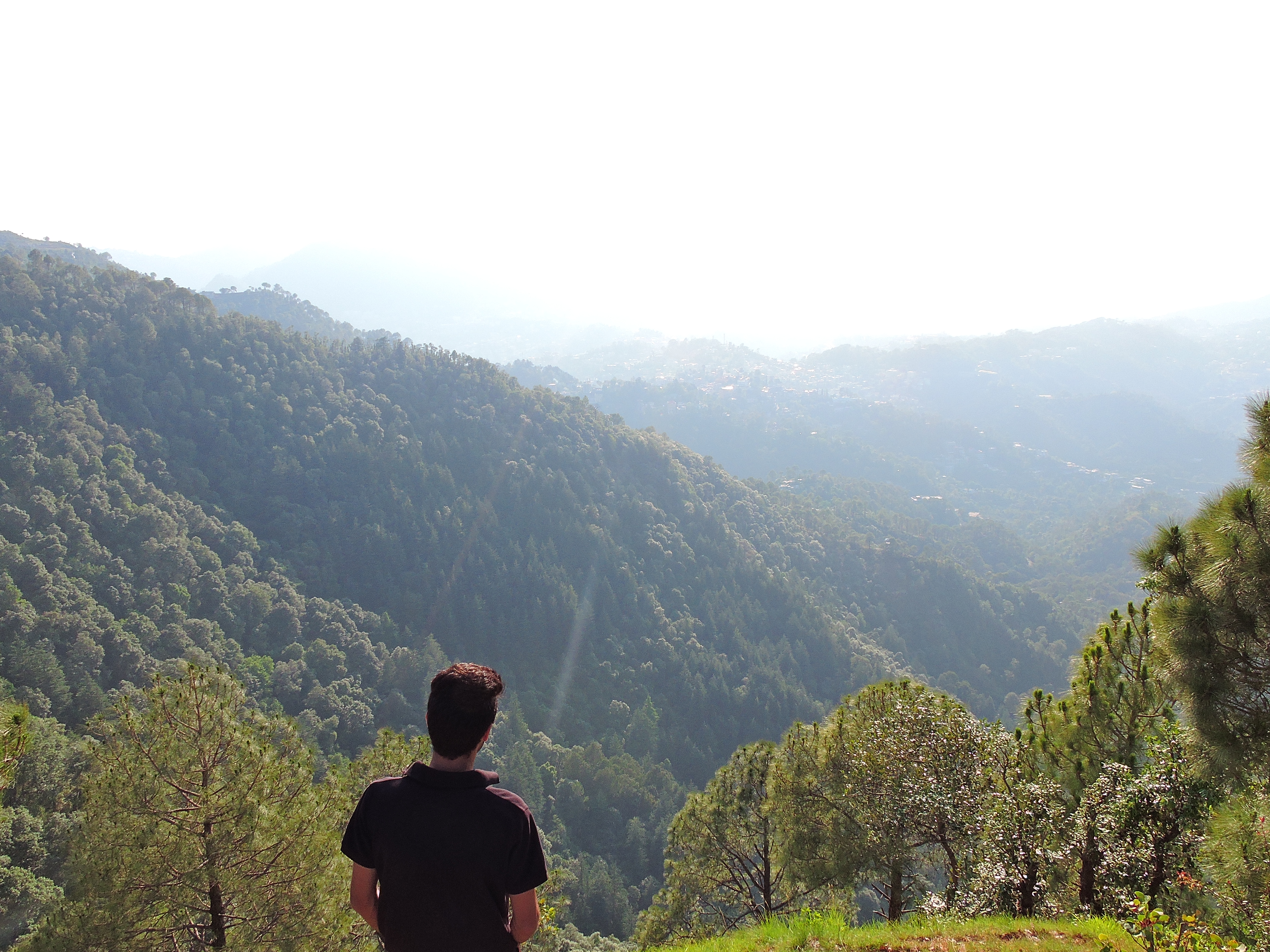 Born and brought up amidst the hills of Himachal Pradesh, Yoginder had a colourful childhood laced with fun memories of climbing trees, racing to hills and taking midnight strolls in forest with elders. A determined and hardworking since his younger days, Yoginder moved to Jaipur first to get his degree and then travelled south to work with BYJU’S. While he bagged the title of a national level champion in activities like basketball, quiz and painting, he holds a passion for anchoring and got motivated to join BYJU’S after listening Mr. Byju Raveendran deliver a speech. At present, he is working with the Business Development team, where he is helping with several campaigns of the company in Mumbai location.