What is your name, Champion?

Just your first name is fine, or a nickname.

Okay Bharath Chakravarthy, let's see how many of these interesting questions you already know the answers to.

A circle with radius “a” is inscribed inside a square as shown. What will be the area of the square? 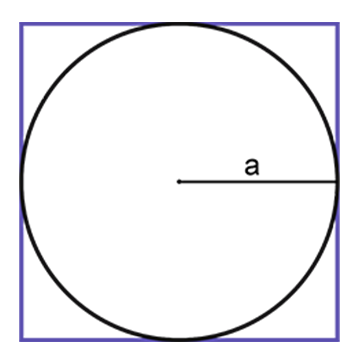 You have 5 balls, equally big, equally heavy - except for one, which is a little heavier. How many times would you need to use a balance scale to ensure that you identify the heavier ball?

In the figure, calculate the area (in cm2) of the unshaded region. 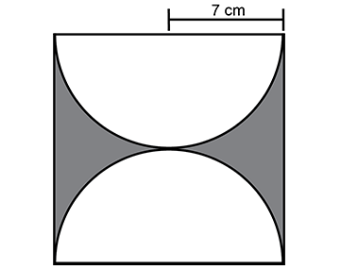 A square with perimeter 40 cm is shown in the figure. If you cut the figure along the dotted lines, what will be the new perimeter (in cm) of the shape formed? 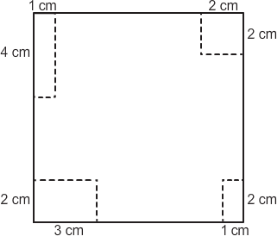 What fraction of the large equilateral triangle is coloured? 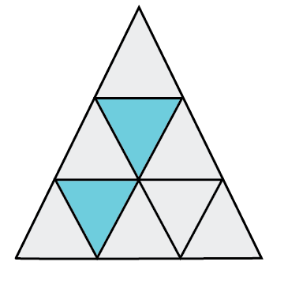 Which route (on the Earth's surface) covers a shorter distance? 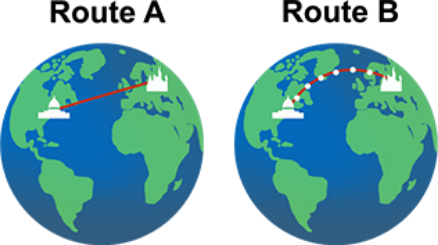 As shown in the figure, the block floats with half of it inside the water. If the block is now immersed in oil, the block will have ____. 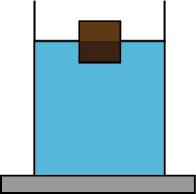 How did Pooja Perform? 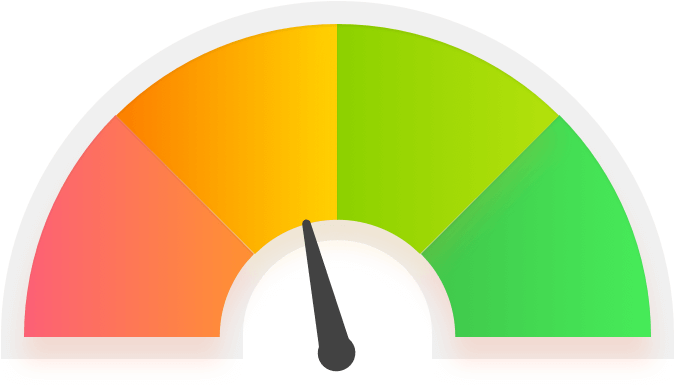 Keep up the hard work! You're getting there-dont't give up now. Start learning with us!

Where does Pooja stand?

You are eligible for a scholarship
ABCD435240

The unshaded region is basically the two semicircles.

All the cuts add the same length to the boundary as much as they remove. 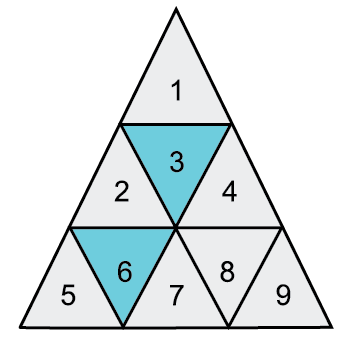 In 3 days, n chickens will always give n eggs.

As oil is less dense than water, the block will have more than half portion immersed.