Yes, mitosis replaces dead cells because mitosis doesn’t change the number of chromosomes in a cell after division. Mitosis results in two genetically and morphologically identical cells. Mitosis is required for growth, repair and regeneration.

Meiosis is the other type of division, where the daughter cells have chromosome numbers halved from the parent cell. Meiosis is required for sexual reproduction and gamete formation. 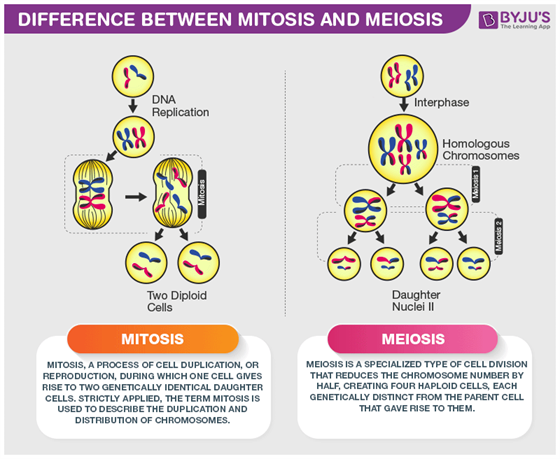 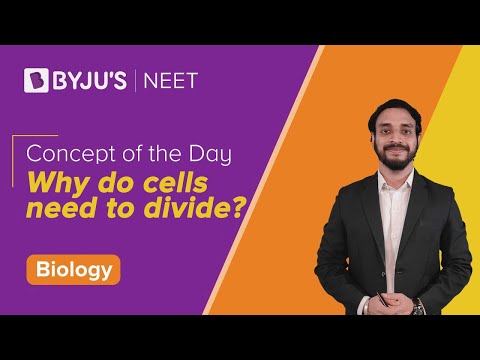