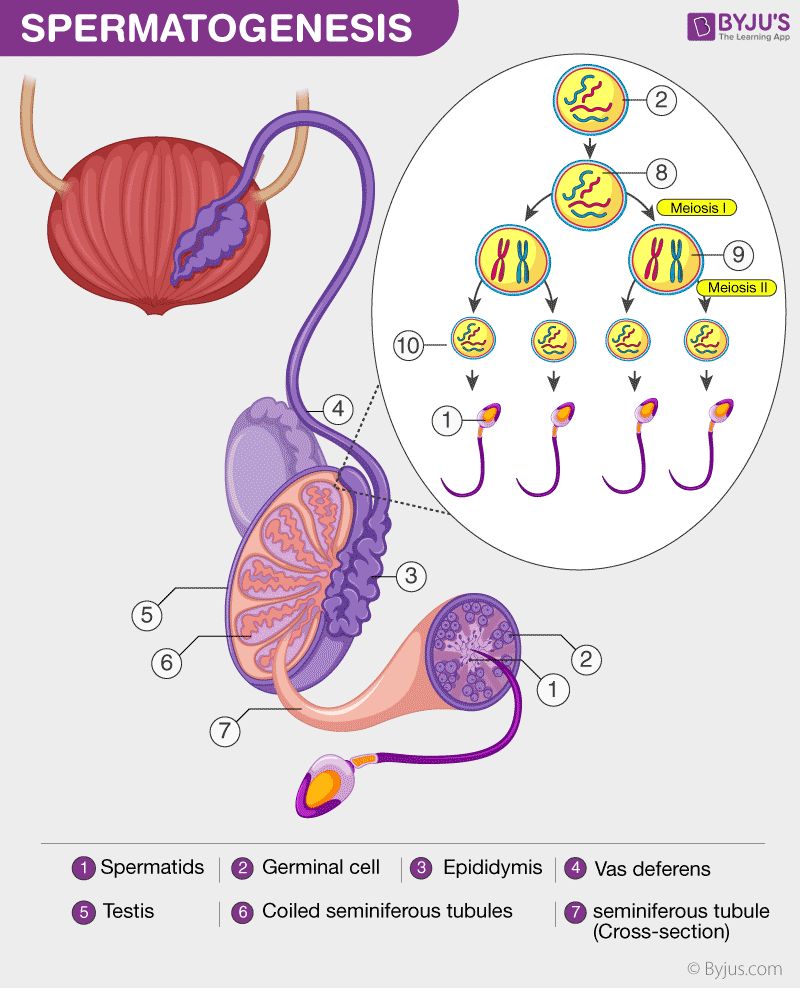 Meiosis I is a reductional division causing the reduction of chromosomes by half while meiosis II is an equational division. As a result, the number of chromosomes remains the same (23). Hence, the second division is simply mitotic. However, as both divisions cause the formation of sperms and since meiosis is required (halving chromosome number), both steps are jointly referred to as meiotic divisions. 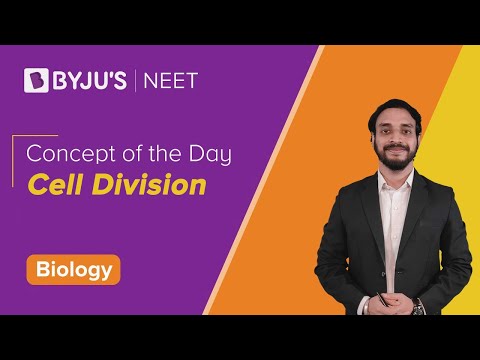