How Are Chromosomes and Chromatin Related? 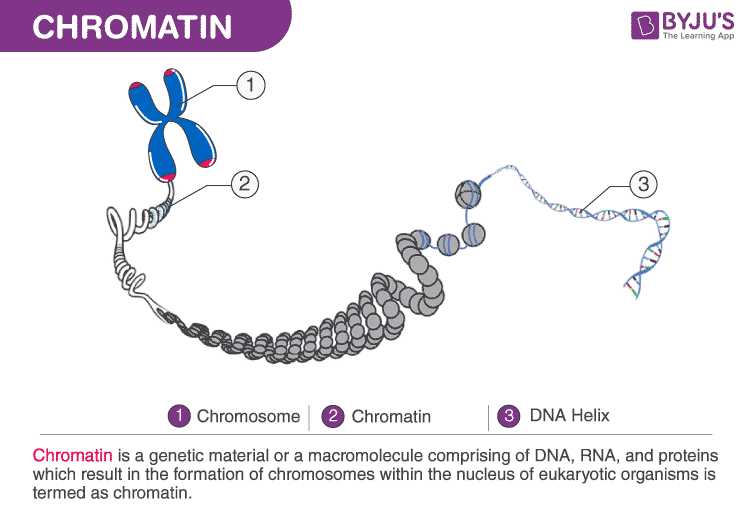 Chromosomes are composed of chromatin consisting of proteins and DNA. The main proteins in chromatin are histones. In the nucleoplasm is observed an intertwined mass of thread-like structures known as chromatin, which is formed of an acid known as DNA (deoxyribonucleic acid) and proteins.

When a cell divides, this mass of chromatin undergoes condensation into a long thread and ultimately into rod-like structures known as chromosomes. These structures are composed of DNA stretches carrying instruction for the synthesis of proteins. The chromatin is a copy of the duplicated chromosomes united to another copy via a centromere.

Visit us at BYJU’S for more on NEET. 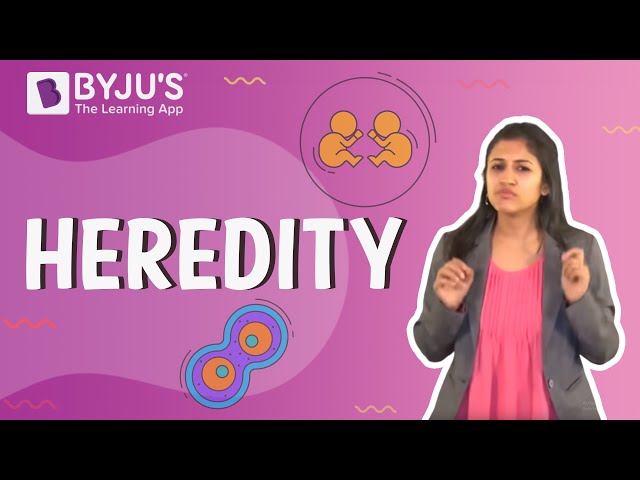