How Did Gymnosperms Evolve? 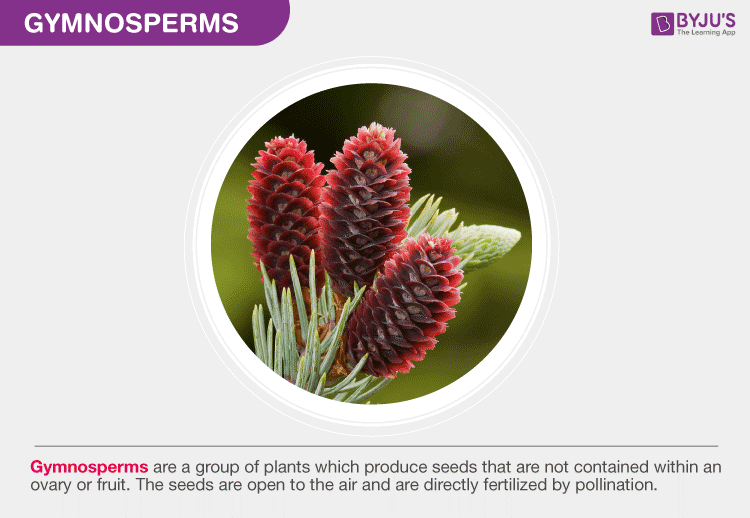 The gymnosperms are said to have originated about 319 million years ago; they are said to be the first seed plants to have evolved wherein the earliest seed-like bodies were found to be situated in the Upper Devonian series (its rocks). They were found protecting their reproductive structures known as cupules.

They include the conifers and ginkgos inhabiting ecosystems as they were adaptable to cold conditions. Over time, true seed plants flourished and diversified in the Carboniferous period. These seed ferns gave rise to their seeds and branches with special structures. The cupules protected the ovule on fertilization. Elkinsia polymorpha is said to be the first seed plant ever known.

Explore more on NEET at BYJU’S. 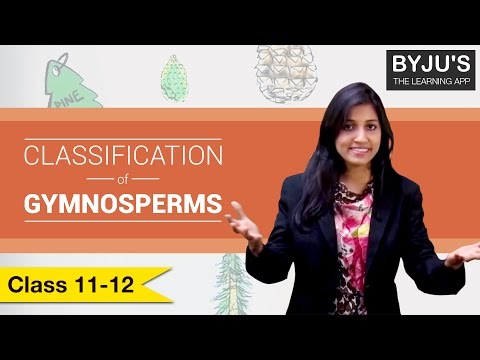