How Is Acetyl CoA Transported Out of Mitochondria?

Acetyl CoA can not cross the mitochondrial membrane. It is produced in the mitochondria by oxidative decarboxylation of pyruvate or oxidation of fatty acids. When energy is required, the acetyl CoA enters the TCA cycle. If there is sufficient energy then the acetyl CoA is utilised in the fatty acid biosynthesis. Fatty acid biosynthesis occurs in the cytosol, so acetyl CoA has to be transported to the cytosol from mitochondria. As it can not cross the membrane, it is transported out of mitochondria as citrate. Citrate is formed by the condensation of acetyl CoA with oxaloacetate by the enzyme citrate synthase. After reaching cytosol, citrate is converted back to oxaloacetate and acetyl CoA is released. 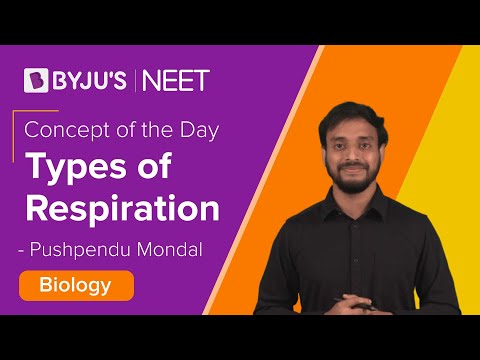