How Many ATP Are Produced in Glycolysis and TCA Cycle?

Glycolysis and the TCA cycle are parts of the cellular respiration process. Cellular respiration occurs in living organisms, wherein food materials are broken down and the energy released is stored in the form of ATP, which is utilised to perform various essential activities. Carbohydrate is the main respiratory substrate.

Glycolysis is the first step of cellular respiration, occurring in the cytoplasm of all living organisms. It does not require oxygen, hence occurs in anaerobic organisms also. It is a multi-step enzymatic process, wherein glucose undergoes partial oxidation and two molecules of pyruvate are produced. There is a net gain of 2 ATPs in glycolysis. Two molecules of ATP are utilised in the initial two steps in the conversion of glucose to glucose 6-phosphate and fructose to fructose 1, 6-bisphosphate. In the later stages of glycolysis, four ATP molecules are synthesised as two molecules of 1, 3-bisphosphoglycerate and phosphoenolpyruvate are converted to 3-phosphoglycerate and pyruvate, respectively.

Pyruvate, the end product of glycolysis enters mitochondria during aerobic respiration, where it is completely oxidised to release CO2 and electrons are transferred to oxygen coupled with the synthesis of ATP (oxidative phosphorylation). Pyruvate is first converted into acetyl CoA by oxidative decarboxylation. The acetyl CoA thus produced enters the Krebs cycle or TCA cycle. 2 ATPs are produced in the TCA cycle per glucose molecule (2 acetyl CoA). ATP is produced when Succinyl CoA produces succinate by the enzyme succinyl CoA synthetase.

It is important to note that most of the ATP produced in cellular respiration account for oxidative phosphorylation in the electron transport chain. 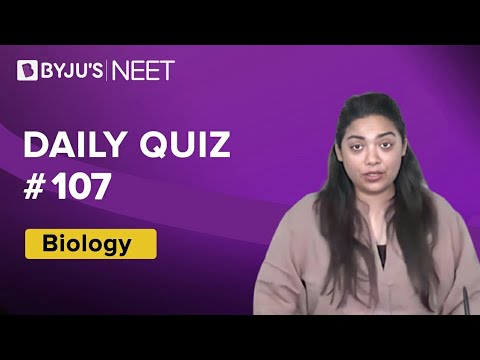