Which of the following is not a property of the genetic code? 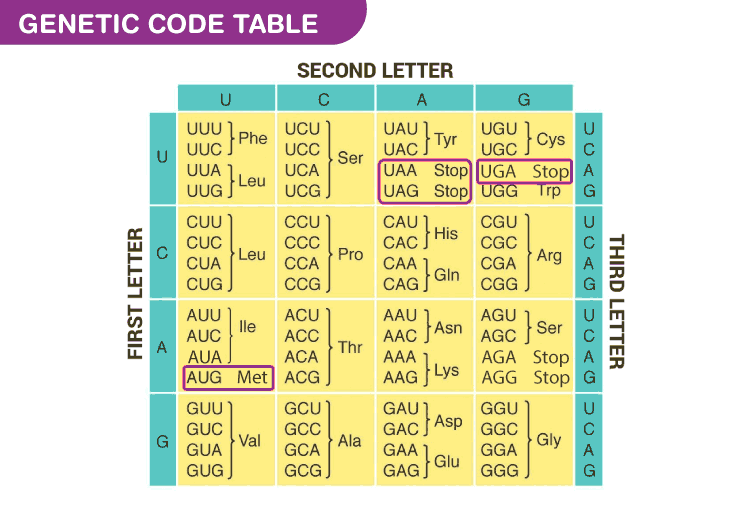