Why Is A Single Ovum Produced By Oogenesis? 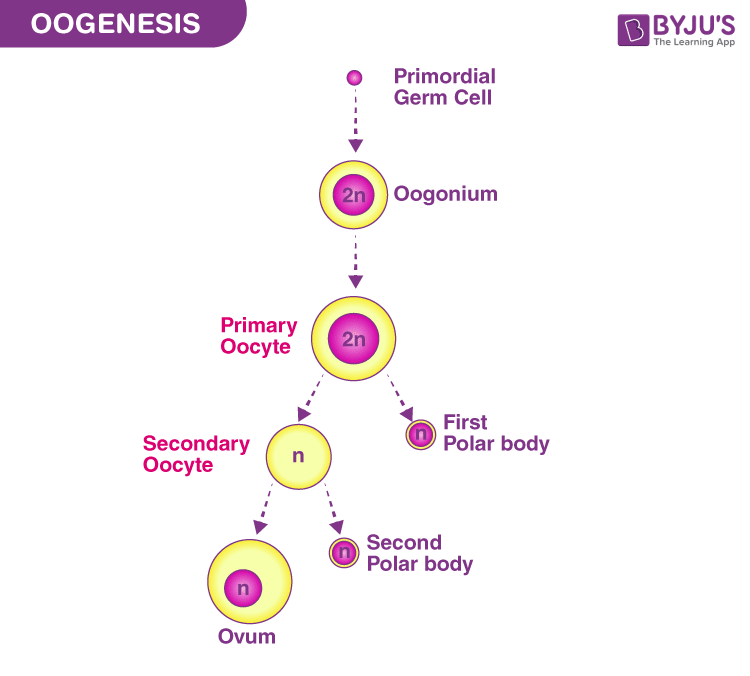 Hence, one egg results from meiosis, which contains the most nutrients, cytoplasm, organelles. The unequal distribution of substances gives rise to one large cell, and one cell with more DNA (polar body which gradually degenerates). The larger cell undergoes meiosis II producing a polar body and a large cell again, and this large cell becomes the ovum. 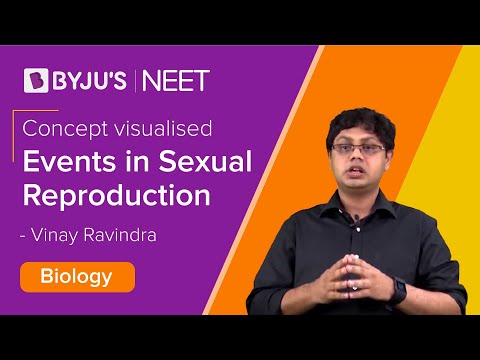