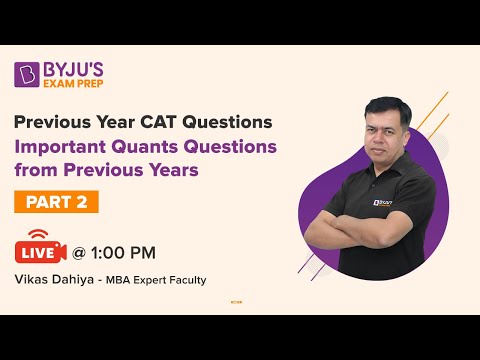 After the national success of BYJU’S Young Genius: Season 1 we are back with Season 2 to discover more young talent!

What did Abdul Kalam, Pandit Ravi Shankar, Rukmini Arundale, Kalpana Chawla and Jamsetji Tata have in common? They all showed signs of genius early on, even before the world became aware of their exceptional skills. That’s why, BYJU’S Young Genius is once again on the lookout for young prodigies across India with the potential to become future geniuses!

What does BYJU’S Young Genius endeavour to achieve?

Why BYJU’S Young Genius is an inspiring platform?