Identify the person below and mention the type of government which he brought in Germany: 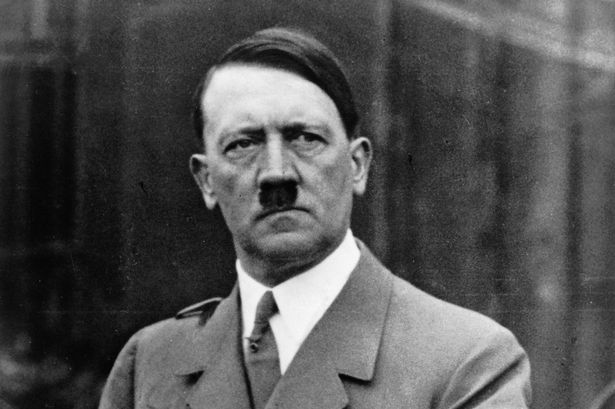 The correct option is A Hitler ; Dictatorship
Adolf  Hitler was a powerful ruler who brought the dictatorship in Germany. Hitler believed that the Aryan race had the right to rule the world. He believed that his people were superior to the other races. Due to this belief, the Blacks and the Jews were treated badly. The Jews were murdered in large numbers in Hitler's Germany.