In each question below are given three statements followed by two conclusions numbered I and II. You have to take the given statements to be true even if they seem to be at variance with commonly known facts. Read all the conclusions and then decide which of the given conclusions logically follows from the given statements, disregarding commonly known facts. Give answer
Statements: All stars are moons.
All moons are planets.
All planets are round.
Conclusions: I. At least some planets are stars.
II. All stars if they are moon will be planet. 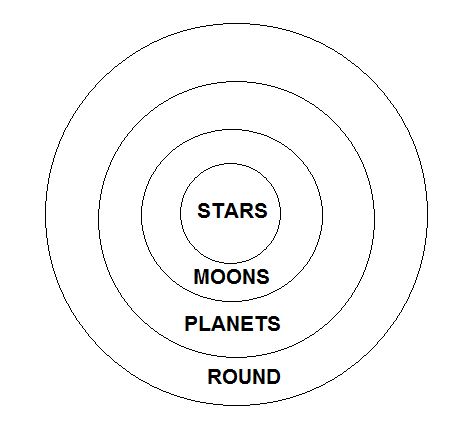