In 1831, Michael Faraday, an English physicist gave one of the most basic laws of electromagnetism called Faraday's law of electromagnetic induction. This law explains the working principle of most of the electrical motors, generators, electrical transformers and inductors. This law shows the relationship between the electric circuit and magnetic field. Faraday performed an experiment with a magnet and coil. During this experiment, he found how emf is induced in the coil when flux linked with it changes. 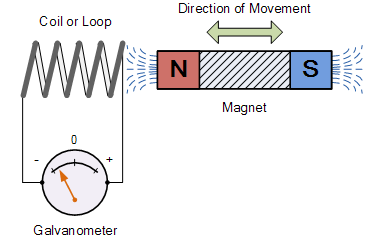