Which among the following statement(s) are correct about Daniel Arap Moi? 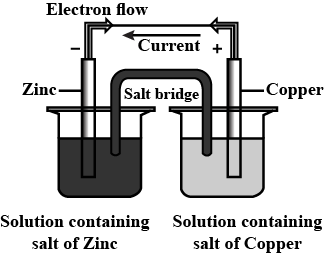