Describe double circulation in human beings. Why is it necessary? 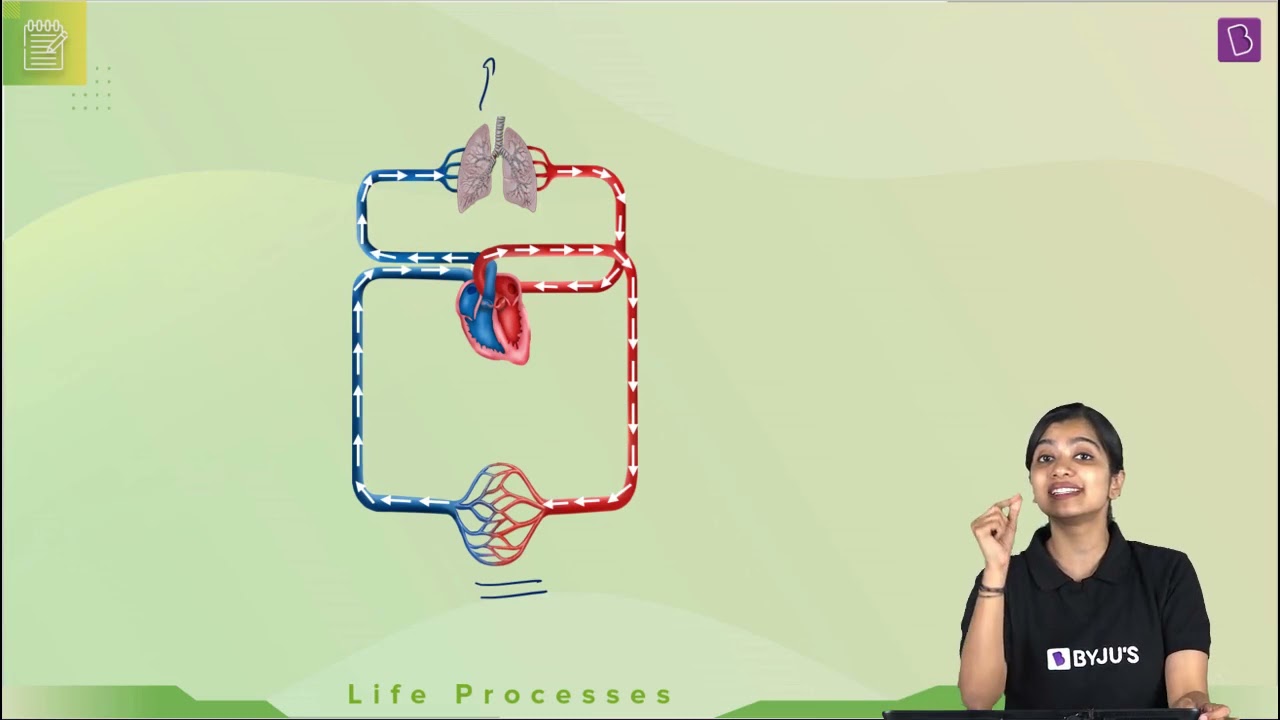 In human beings, the blood goes through the heart twice during each cycle, i.e. the blood passes through the human heart two times to supply once to the whole body. So, it is called Double Circulation of blood.

It is necessary for a human being to separate oxygenated and de-oxygenated blood because this makes their circulatory system more efficient and maintains constant body temperature.