Describe the Structure and Functioning of Nephrons

Nephrons are the microscopic structural and functional unit of the kidney. Nephrons are composed of a renal corpuscle and a renal tubule. The renal corpuscle consists of a tuft of capillaries called a glomerulus and an encompassing Bowman’s capsule.

Structure of a Nephrons: 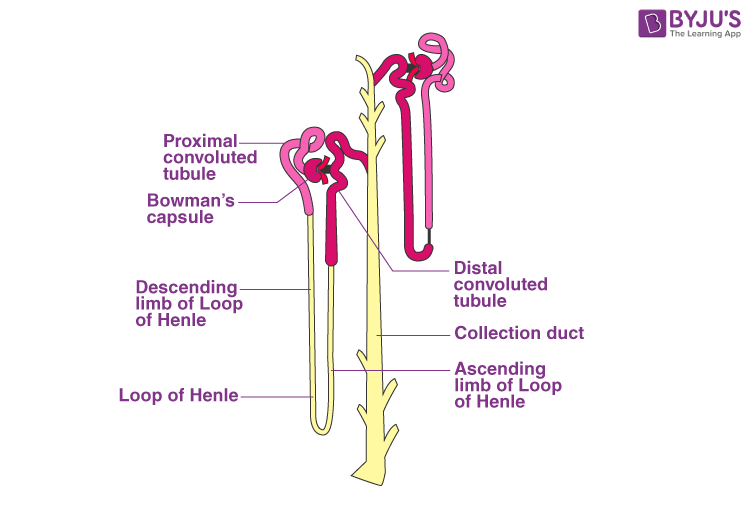 Functioning of a Nephron: 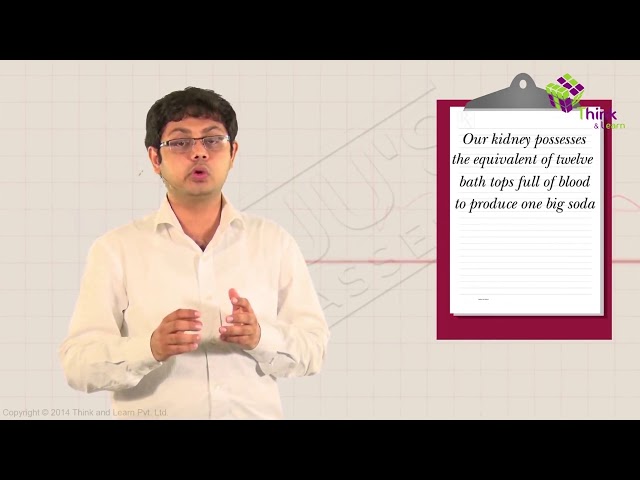