Explain how sound is produced by your school bell.

The sound produced by the school bell is dependent on how the bell vibrates when it is hit—the particles of the medium start to vibrate when the bell is hit physically or mechanically. As the particles start to vibrate, there is a disturbance caused in the waves. When the bell moves forward, it pushes the air particles in the front, creating a high-pressure region known as compression. When the bell moves backwards, a low-pressure region is created, which is known as rarefaction. The continuous formation of compression and rarefaction makes the sound of the school bell propagate through the air.

Below is the video explaining what are sound waves and its oscillation: 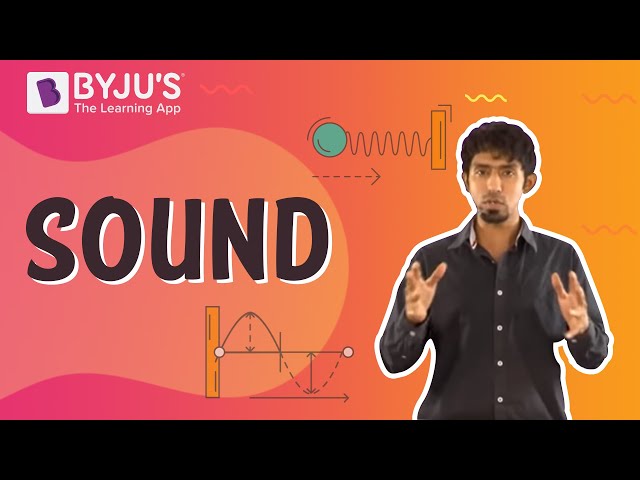 Explain the function of 1) armature 2) brushes 3) split rings in an electric motor Give examples of uniform and non-uniform speed A 4.5 CM needle is placed at 12 cm away from a convex mirror of focal length of 15cm. Give the locat... Speed of sound is maximum in which among the following? A) Gases B) Vaccum C) Liquids D) Solids What is a non-recording rain-gauge? What is zero uniform velocity motion? How do we convert 1 g/cm^3 to kg/m^3? Electric field due to a single charge is ____? What is galvanic and faradic current? Rate of change of velocity is called ____?