Explain the mechanism of photosynthesis.

Photosynthesis is a method of transforming light energy into chemical energy by phototrophs, which is later used to fuel cell functions. Chemical energy is stored in the form of sugars, which are generated from carbon dioxide and water.

There are two different types of photosynthesis:

This type of photosynthesis is usually seen in certain bacteria, such as green sulphur bacteria and purple bacteria which dwell in various aquatic habitats. Oxygen is not produced during the process. The anoxygenic photosynthesis can be represented by the equation: 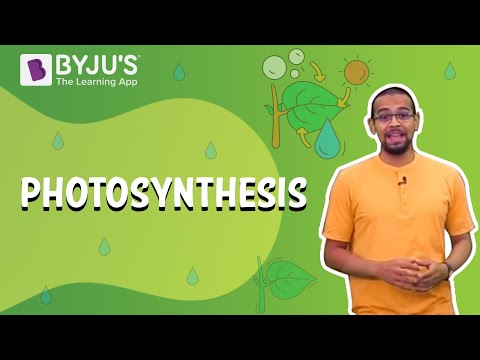