Give a breif note on Exploration And Navigation

The Age of Exploration, also identified as the Age of Discovery, started in the 1400s and lasted through the 1600s. It was a time when the European nations were beginning to discover the globe. They explored new routes to India, to most of the Far East, and also to America. The Period of Discovery was conducted in parallel with the Renaissance. 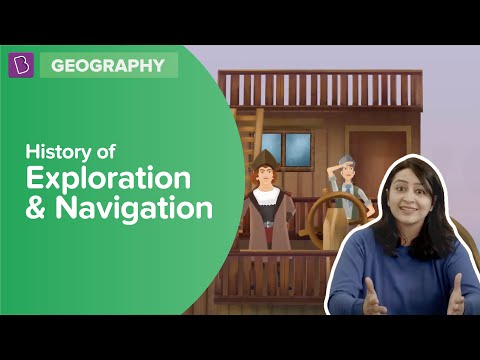