Give a breif note on the democracy in modern India

Democracy is a political structure in which people directly exercise power, or elect members from among themselves to represent the people, such as a parliament. It is also called the majority rule and here can’t inherit the power. People are choosing their representatives. Representatives participate in an election and the voters elect their member. 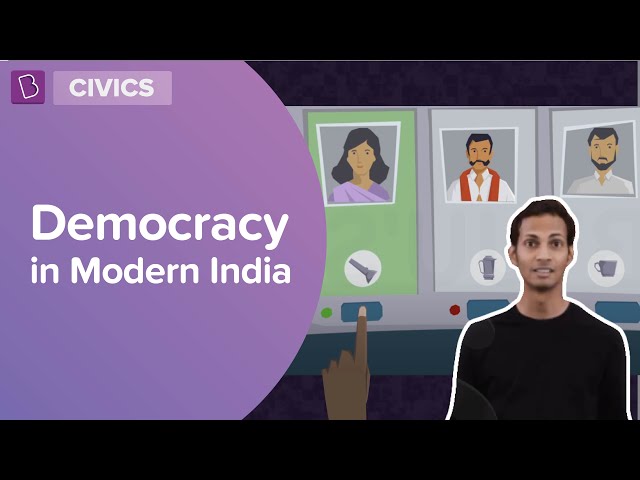