Give a breif note on the first war of Indian Iindependence

The 1857 Indian Rebellion, also known as the First War of Indian Independence, began at Meerut on 10 May 1857. It was the first significant and massive rebellion against the rule of the East India Company, even though it was not the first rebellion against the Company. Although it eventually failed, it had a profound effect on the Indian people and changed the nature of British rule over the subcontinent as well.

Causes of Failure of Revolt of 1857 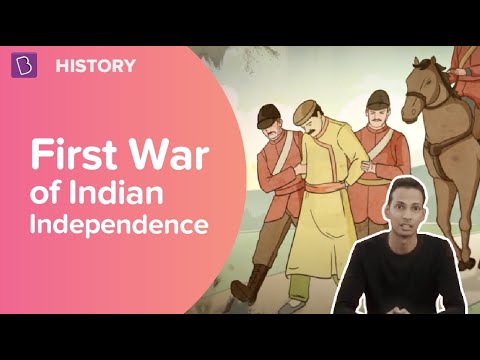