Give a breif note on the human skeletal system

The skeletal structure acts as a simple body frame, and the whole body is constructed around Skeleton’s strong framework. It is the collection of all the cartilage and joints connected bones and tissues. Nearly all the body’s rigid or solid parts are the primary features of the skeletal system.

Anatomy of the skeletal System

The skeletal system can be categorised into the appendicular and axial systems. It is composed primarily of 206 individual bones in an adult body which are divided into two major divisions axial Skeleton and appendicular Skeleton.

The axial Skeleton runs along the central axis of the body and is thus called the human body’s central core. 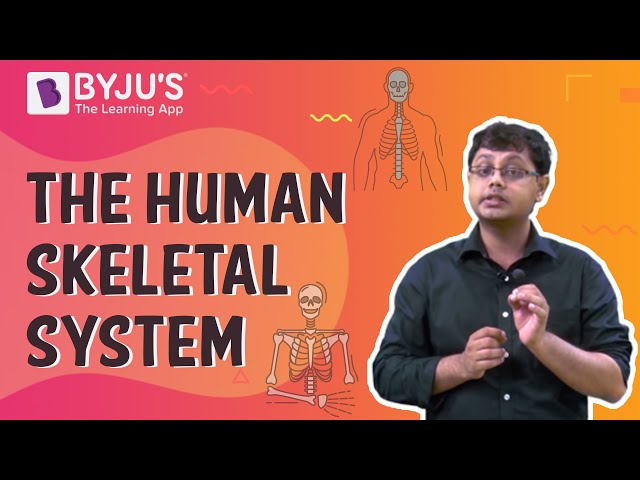