How a Bill becomes a Law?

Parliament’s primary function is to pass new legislation, change current laws, and remove old laws. A bill gets passed in both houses of parliament for any such process. If passed by both houses, a bill requires the president’s approval to become an Act.

If a bill is proposed in the house by a minister, then it is known as government or public bill. Government bill requires a 7- days notification for its introduction. The government could collapse upon failure, based on the type of government bill as well as the majority needed to get such a bill passed. 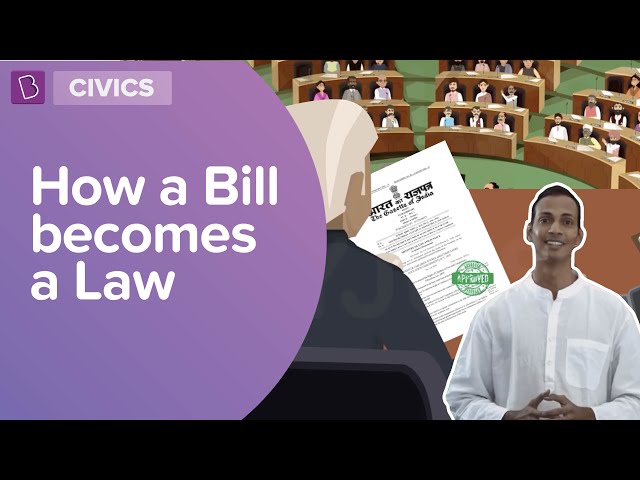