According to the new concept, loss of electrons is oxidation and the agent that helps in oxidation is the oxidizing agent which is chlorine in this case.

An oxidizing agent (often referred to as an oxidizer or an oxidant) is a chemical species that tends to oxidize other substances, i.e. cause an increase in the oxidation state of the substance by making it lose electrons.

A substance that loses electrons to other substances in a redox reaction and gets oxidized to the higher valency state is called a reducing agent. 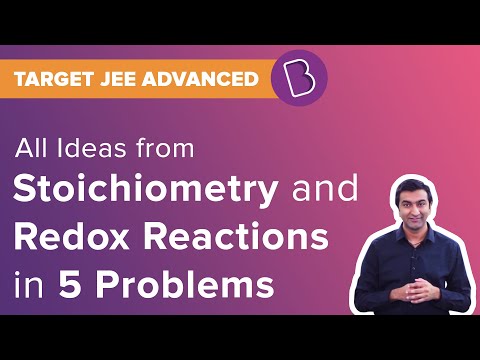