Below are some instances of various polygons and their names.

A quadrilateral is a plane figure that has four sides or edges, and also have four corners or vertices. Quadrilaterals will typically be of standard shapes with four sides like rectangle, square, trapezoid, and kite or irregular and uncharacterized as shown below: 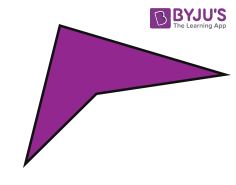 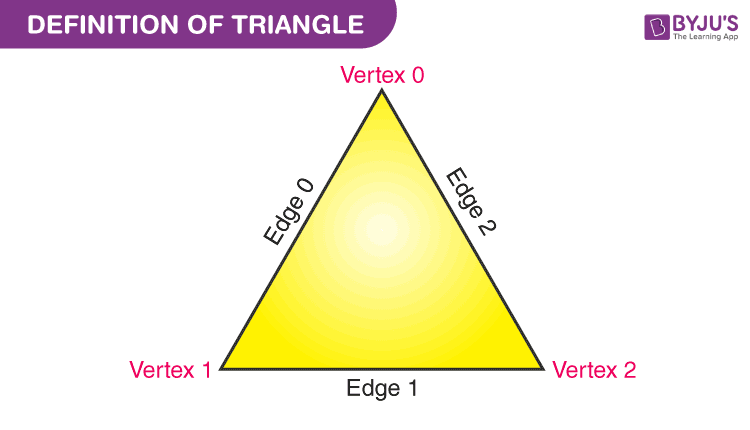