On what factors does the resistance of a conductor depend?

Resistance is defined as the opposition to the flow of electrical current through a conductor. The resistance of an electric circuit can be measured numerically. Conductivity and resistivity are inversely proportional. The more conductive, the less resistance it will have.

Factors on which conductor depends

The resistance of the conductor depends on the following factors:

where ρ is the resistivity of the material (measured in Ωm, ohm meter)

Resistivity is a qualitative measurement of a material’s ability to resist flowing electric current. Obviously, insulators will have a higher value of resistivity than of conductors. 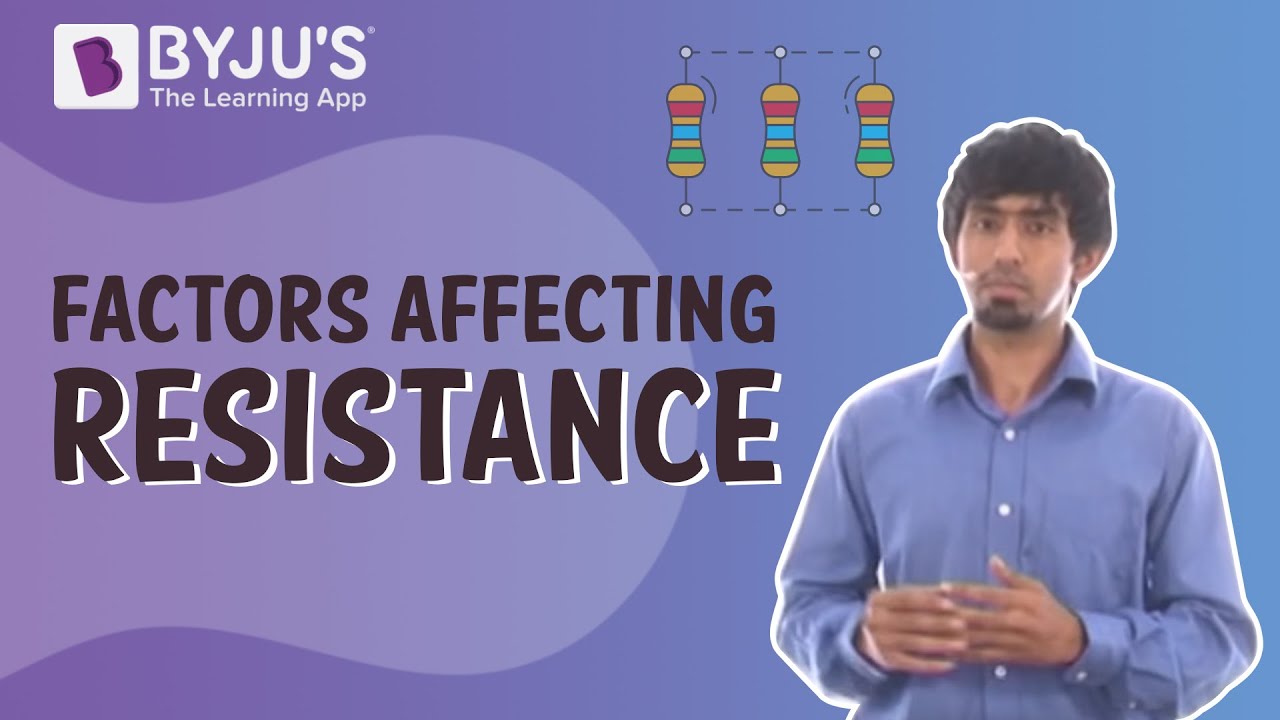