Use of eddy current is done except in dynamo.

Eddy currents are currents that circulate in conductors like swirling eddies in a stream. They are induced by changing magnetic fields and flow in closed loops, perpendicular to the plane of the magnetic field. 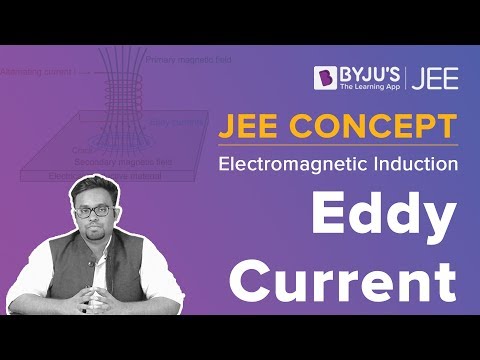